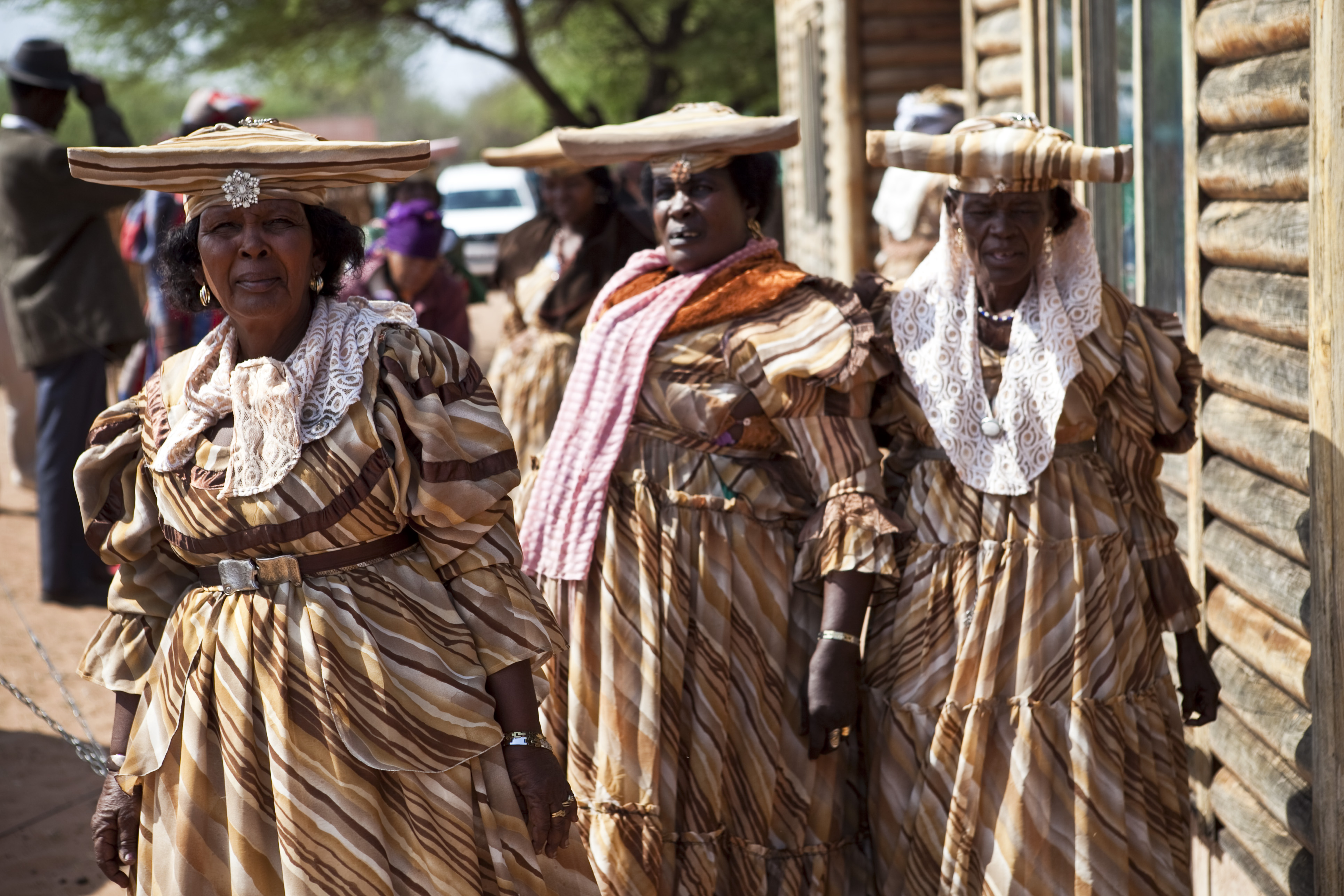 1904 began the uprising of the Herero and Nama in the former German colony of South West Africa, now the Republic of Namibia. Between 1904 and 1908 the Herero and Nama coveted violently against the arbitrariness and illegality of the German colonial masters because they had taken away almost everything from the indigenous peoples: the land, the cattle and their own identity. The clashes with the German colonial forces under the command of the notorious Lieutenant General Lothar von Trotha and the subsequent internment of the survivors in so-called concentration camps led to the almost complete destruction of the two peoples: About 80 percent of the Herero and 50 percent of Nama were victims of the destructive rage of the German Schutztruppen.

The descendants of the victims as well as historian are certain: The crimes committed against the Herero and Nama in the years 1904 to 1908 were the first genocide of the 20th century. To this day, the Herero and Nama mourn their ancestors who were murdered or died of starvation and exhaustion.

Further information about the Herero