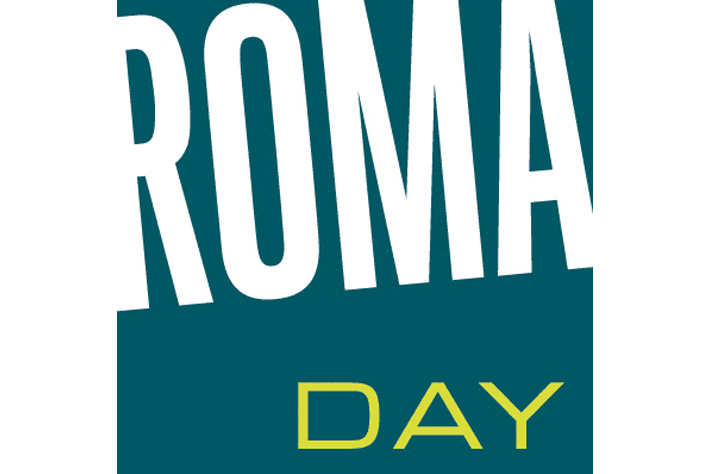 Solidarity with the Sinti and Roma peoples of Europe

Appeal for solidarity with the Sinti and Roma peoples of Europe

We ask you to support our appeal for solidarity with the Sinti and Roma of Europe with your signature and to campaign for our demands to be met.

The Roma and Sinti, Europe’s largest minority, are marginalised and discriminated across the whole continent because of prejudices that have persisted for centuries. This is antiziganism. This racism towards the Sinti and Roma has reached a new dimension throughout Europe in recent years. But also in Germany, the Sinti who have been at home here for generations, as well the Roma who have immigrated over the last few decades and who are currently applying for asylum, are subjected to antiziganism in all areas of life.

In the south and east of Europe, the majority of Roma have to endure bitter poverty as a result of antiziganism. They’re denied access to education, employment opportunities and any participation in society. They experience constant hostility and violent hatred, even going as far as murder. They hope for a humane and safe life by fleeing to the core countries of Europe. And yet, they are often confronted with more antiziganism here. In the refugee debate, Roma are scapegoated for the overburdening of European societies.

Too many politicians turn a blind eye to antiziganism or even contribute to the strengthening and acceptance of this racism with anti-Romani slogans. Countless media outlets promote antiziganist propaganda through their biased and prejudiced coverage.

Antiziganism is part of everyday life in Europe. And that is not acceptable!

In view of the crimes of National Socialism and the millions of victims it claimed – including several thousand Roma and Sinti – Germany bears a special responsibility for safeguarding human rights. At the same time, the European Union, founded as a result of the experiences of the Second World War, considers itself to be a community of shared values. The highest of these values concerns the protection of the ‘inviolable and inalienable rights of the people’ (preamble to the Treaty on European Union). This commitment has to be the guiding principle for German and European action.

For this reason, we demand:

1. A clear public condemnation of antiziganism by the political powers in Germany and Europe

All politicians must publicly condemn antiziganism in the strongest possible terms, just like anti-Semitism, and express unequivocal solidarity with the Sinti and Roma peoples.

2. The recognition of Sinti and Roma as equal citizens and the guarantee of this through corresponding state action

There must be an end to ethnic discrimination in access to education, employment, housing as well as health provision. The relevant public programmes must be developed and implemented in dialogue with, and with the active participation of, the Roma and Sinti peoples.

3. The granting of protection to Roma who have fled their homes

Since they don’t have any ‘safe countries of origin’, Roma refugees must be treated as equal asylum seekers, whose reasons for asylum are to be completely and impartially taken into consideration and the available asylum capacities exhausted. The targeted discrimination of Roma cannot be overlooked when examining the reasons for asylum. Their stigmatisation as ‘asylum cheaters’ must come to an end.

4. The combat of anti-Romani thought patterns and behaviours in European society

The biased, antiziganist media coverage must give way to a differentiated perspective; culture, politics and media must be sensitised accordingly. Awareness regarding anti-Romani and anti-Sinti thought patterns must be incorporated into education and upbringing.

5. The recognition of the contribution of the Sinti and Roma to the cultures of Europe

It is necessary to spread awareness regarding the centuries of Sinti and Roma history in their respective countries of origin as well as their contribution to European culture and economics, and to build upon this knowledge.

Now you can raise your voice for Romaday with us, so that the everyday racism against the Sinti and Roma peoples disappear in the dustbin!