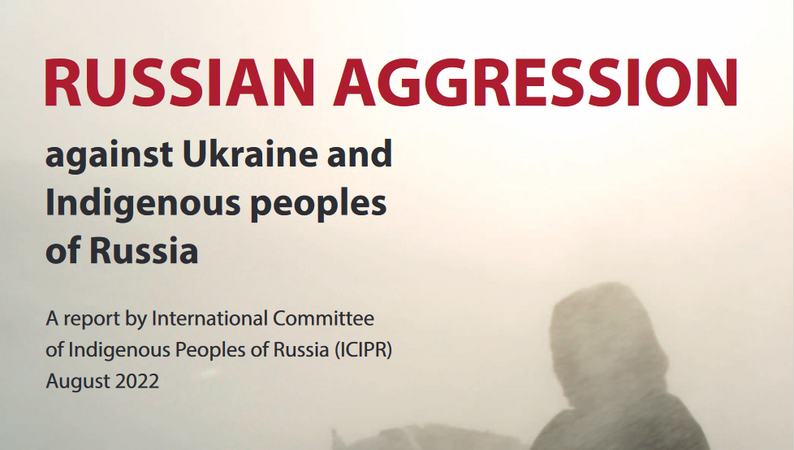 “The Kremlin is using the war to impose further restrictions on the already limited civil society space in Russia. This does not only affect anti-war protests,” stated Tabea Willi, who serves as campaign leader (with a focus on the Arctic) for the Swiss section of the STP. “Meanwhile, the once very active indigenous movement in Russia has shrunk to only a handful of people. They must be very careful about what they say and do, as anyone who openly criticizes decisions of the authorities is risking prosecution.” Meanwhile, it has become extremely dangerous for independent voices from Russia to contact the UN. Thus, representatives of the Russian government tried to intimidate independent indigenous activists in the scope of a session of the UN Expert Mechanism on the Rights of Indigenous Peoples (EMRIP) in July 2022. Further, the regime is sending Kremlin-loyal indigenous representatives to international committees.

Meanwhile, a disproportionate number of members of indigenous communities and ethnic minorities are fighting and dying in Russia’s war against Ukraine. “In the Russian Arctic, in Siberia, and in the far east the country, joining the army is a popular way to try and escape bitter poverty,” Sonk emphasized. “During the recruitment process, many young men were lied to about the risks. In their indigenous communities, the war returnees and disabled have little access to the already inadequate health care system,” Tabea Willi added.

The report “Russian aggression against Ukraine and Indigenous peoples of Russia” can be downloaded here (in English).

We will gladly pass on requests for interviews with the indigenous authors of the ICIPR.