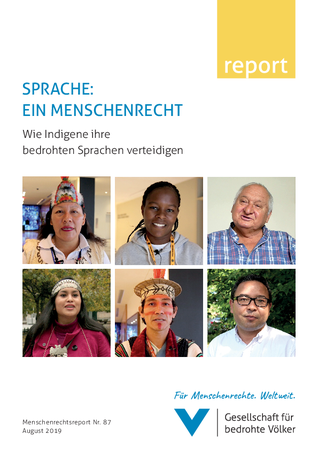 You can download the report here. You can also buy a print-version in our shop.