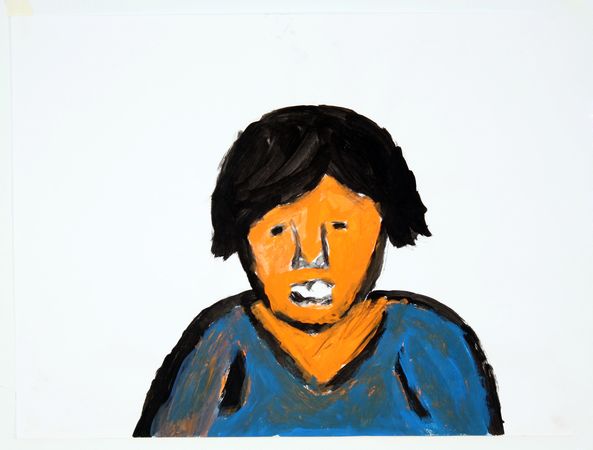 Two months after the discovery of the death camps for Rohingya-refugees from Burma in southern Thailand, the Society for Threatened Peoples (STP) criticizes the measures taken in the struggle against human trafficking in Southeast Asia. The human rights organization welcomed the fact that the authorities of Thailand and Malaysia are finally investigating the numerous reports of Rohingya refugees and human rights groups and are now closing down the camps. "But the problem of selective prosecution remains: members of the military forces almost always go unpunished, despite the fact that they are often involved in human trafficking," said Ulrich Delius, the STP's Asia-consultant, in Göttingen on Wednesday. "We are also concerned because Malaysia's government refuses to let a commission of inquiry clarify the extent of the trafficking and investigate who is responsible. The Rohingya, the victims of the trafficking, are not protected effectively." Thus, witnesses of violence by traffickers are intimidated and threatened – and the STP criticizes the fact that Thailand's navy has filed charges against journalists who publicly criticized the rejection of Rohingya refugees.

On July 14, 2015, there will be a trial against the journalists Alan Morison and Chutima Sidasathian of the online newspaper "Phuketwan" at a court in the Thai holiday resort of Phuket. The military filed charges of defamation against the dedicated journalists, after they published a critical article about the rejection of Rohingya boat people. The article had been provided by the Reuters news agency. The journalists could be facing up to five years' imprisonment as well as a fine, which would inevitably mean the end of their newspaper, which has been publishing reports about the plight of the Rohingya refugees for years.

In total, 139 mass graves of Rohingya refugees from Burma were discovered in 27 death camps in Thailand and Malaysia since May 1, 2015. In Malaysia, at least 106 bodies have been exhumed so far – and more than 100 in Thailand. At least 120 arrest warrants were issued and 56 people arrested. What had caused a stir was the arrest of the Thai Lieutenant General Manas Khongpaen, who is accused of being involved in the trafficking. "However, it seems as if Manas was merely sacrificed to keep other military personnel from being arrested. It is clear that the traffickers cannot operate in the embattled region of southern Thailand without being covered by the army," said Delius.

"Thailand is trying to give the impression of concerted efforts to curb human trafficking before the US-government will publish its annual report on the struggle against human trafficking in July 2015." For the country, a further decline of the trade relations with the United States would be problematic.