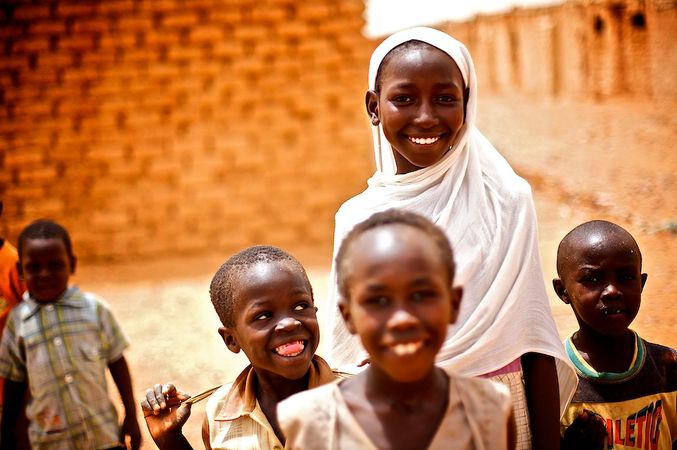 Most of the RSF recruits are former fighters of the Janjaweed militias, which are infamous for their crimes against the civilian population in Darfur. Foto: Arsenie Coseac/ Flickr

Sudan is trying to blackmail the European Union (EU) to obtain political recognition and financial benefits. This serious accusation was raised by the Society for Threatened Peoples (STP) on Thursday. Before, at a press conference in Khartoum on Tuesday, brigadier-general Mohammed Hamdan Dagolo (commander of the RSF militia, which reports to the government and is responsible for securing Sudan’s borders) demanded more recognition from the EU for the RSF’s attempts to cut down on human trafficking. Otherwise, the RSF would open the border crossing with Libya for refugees. In 2016, the Rapid Support Forces (RSF) have so far picked up 808 illegal migrants.

“Now, Europe will have to pay the price for cooperating with African dictators in refugee issues. Sudan expects to be rewarded for the services of the notorious militias,” criticized Ulrich Delius, the STP’s Africa-consultant, in Göttingen on Thursday. The RSF reports to Sudan’s National Intelligence Agency, and most of the recruits are former fighters of the Janjaweed militias, which are infamous for their crimes against the civilian population in Darfur. They are still committing crimes of murder, rape, and pillage – just as during the civil war in the region of South Kordofan.

“We have always warned that the EU will have to pay a high price and put its constitutional values and its credibility at risk by cooperating with an inhumane regimes such as that of Sudan. It does not help if such deals with dictators are agreed on clandestinely,” said Delius, demanding a more transparent refugee policy in the EU. Also, the EU is well aware of the explosive nature of its cooperation with Sudan. In March 2016, the European External Action Service (EEAS) issued a confidential concept paper, arguing that it would be bad for the EU’s reputation if details about the cooperation with Sudan were to be made public.

At the press conference in Khartoum, it was disclosed that a delegation of the EU had recently visited Sudan to gather information about possible joint projects regarding border security and means to curb human trafficking. According to Sudanese officials, another EU delegation will visit the country in September 2016 to discuss further joint projects in the scope of refugee policy and migration in the context of so-called Khartoum process.