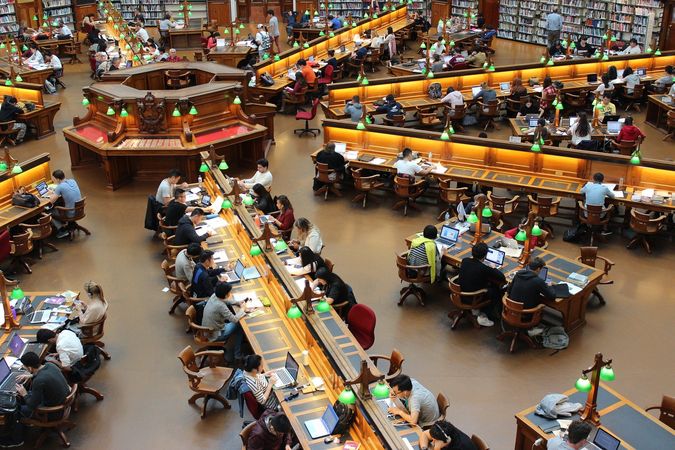 Is a free, academic discourse still guaranteed if the Chinese government directly influences the German educational landscape? The film "In the Name of Confucius", which celebrates its German premiere in Berlin today, raises questions such as these. Photo: andrew_t8 via pixabay

The influence of the Chinese government in Germany is growing – as can be seen from the recent cooperation agreement between the Bundeswehr and the so-called "People's Liberation Army", the "New Silk Road" project (with Duisburg as its final destination), or the 19 existing Confucius Institutes at German universities. As the Chinese government aims to suppress the Muslim communities in the province of Xinjiang (East Turkestan), as recently shown by the "China Cables" revelations, it is now even more important to question this. If the Chinese government has direct influence on the educational landscape in Germany, can we still speak of an independent academic discourse? Questions like these are addressed in the film "In the Name of Confucius". Its German premiere will take place in Berlin today.

Director Doris Liu stated: "Recently, the Chinese director of the Confucius Institute at the VUB in Brussels was banned from re-entering the Schengen area, based on allegations of espionage for the Chinese government. German politicians and authorities will have to be more alert as well."

Thus, the German Tibet Initiative (Tibet Initiative Deutschland) and the Society for Threatened Peoples (STP) are calling for a critical discourse concerning the Confucius Institutes in Germany. Further, the German scientific community should advocate for the release of critical scientists such as Ilham Tothi, a winner of the Sakharov Prize who is currently imprisoned in China, and try to ensure that the Chinese government will not succeed in restricting its fundamental rights.