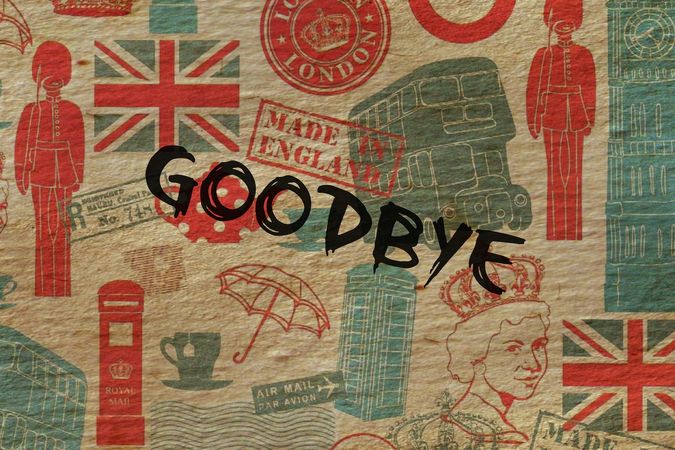 Since the Brexit referendum, the country has become quite an underachiever in terms of human rights, due to the necessity of acquiring lucrative contracts globally. Photo: pixabay.com

The Society for Threatened Peoples (STP) warns of a decline in the importance of human rights in connection with the Brexit and Britain’s foreign policy. “Britain’s decline from a super power to a commercial traveler and petitioner on an international level is dramatic. Since the Brexit referendum, the country has become quite an underachiever in terms of human rights, due to the necessity of acquiring lucrative contracts globally,” criticized Ulrich Delius, the STP’s director, in Göttingen on Wednesday. “Unfortunately, it has become rare for the former super power to stand up for the recognition of human rights on an international level. London has turned into a suitor to authoritarian regimes – which is a major setback to human rights commitment.”

Following the Brexit referendum, in the period of June 2016 to June 2017, the United Kingdom stepped up its arms exports to authoritarian countries by 28 percent, based on contracts worth nearly three billion Euros. The arms exports to Turkey are especially noteworthy, as the United Kingdom negotiated deals worth 171 million Euros – regarding aircraft, helicopters, drones, grenades, small arms, and ammunition.

In the first half of 2017, the United Kingdom provided Saudi Arabia, which is currently at war in Yemen, with defense equipment and security technology worth 1.1 billion Euros. In February 2018 – in connection with the competition for the sale of fighter planes to Malaysia – British Defense Minister Gavin Williamson warned that 20,000 jobs in the defense industry are at risk if London were to upset Malaysia’s leadership by supporting the European Parliament’s plans to ban palm oil.

“Britain’s arms sales to crisis areas are nefarious. After the Brexit referendum, the British government is clearly trying to avoid any negative press about the importance of the UK economy in the run up to the next elections,” said Delius. “There is no more moral restraint. There are efforts to give the impression that British products are still in demand internationally – despite Brexit.”

During her visit to China in February 2018, Prime Minister Theresa May proclaimed a “golden era with China”. The human rights advocate pointed out that she didn’t criticize the catastrophic human rights situation in the People’s Republic at all. “Instead of enforcing constitutional standards and advocating for the rights of persecuted nationalities, London is trying not to be sidelined or internationally ignored in the future.”