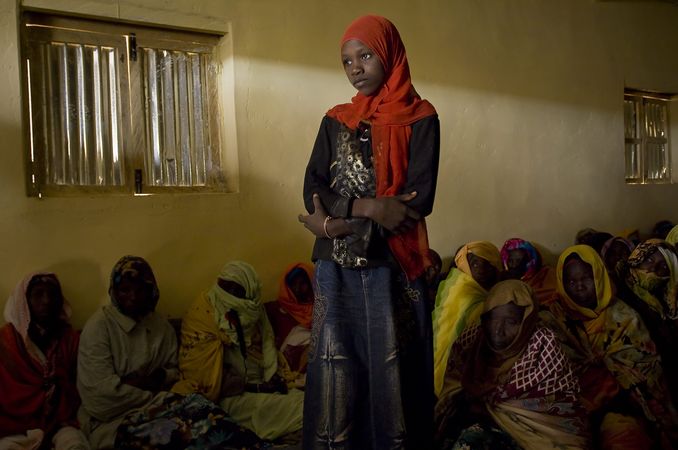 The Society for Threatened Peoples (STP) sharply criticizes the planned talks between EU leaders and the representatives of autocratic African regimes at the EU refugee summit in Malta (November 11/12). “This cynical ingratiation towards the Africa dictators will not help to fight the causes of flight or to stop the exodus of even more people. The autocratic regimes are unable to offer a sustainable solution to the refugee crisis because they are causing it themselves. Not only is the planned summit like setting a fox to keep the geese, it also rewards Africa’s worst dictators for persecution and expulsion,” said Ulrich Delius, the STP’s Africa-consultant, in Göttingen on Tuesday. “By cooperating with these autocrats, the EU ignores its own legal principles and rules. Also, the proposed programs will cost tens of millions of euros – but, as the real causes of flight are ignored, they will not have the desired effect.”

With Sudan, South Sudan, Eritrea, Ethiopia and Somalia, there will be five states represented in Malta whose governments are responsible for the exodus of more than four million people in the year 2015. “This should be enough to disqualify them for negotiations – rather than paying court to them,” said Delius.  In July, the government of Eritrea set an example of cynicism by appealing to the UN Security Council to investigate the exodus of thousands of Eritreans from their homes – and to punish those who were seen as allies in a “conspiracy” from abroad. Thus, Eritrea’s leaders deliberately ignored the fact that most Eritreans are on the run from forced labor and unlimited military service.

For Africa’s dictators, it is tempting to cooperate with the EU in several respects: Such cooperations will help to strengthen their position and to weaken the civil society fighting for the country’s democratization, the STP fears. Thus, the autocrats – some of whom are responsible for genocide, war crimes and crimes against humanity – will be strengthened morally and politically. “The EU will have to pay a high price for cooperating with these regimes, as the new partners will refuse to tolerate any criticism of the precarious human rights situation in their countries,” warned Delius. The rapprochement between the EU and Sudan gives a foretaste: The regime of President Omar Hassan al Bashir – for whom the International Criminal Court (ICC) has issued a warrant due to genocide crimes – was able to bomb and starve the civilian population in South Kordofan and to send RSF militias to terrorize Darfur. At the refugee summit, however, Sudan will not be represented by Bashir, but by Foreign Minister Ibrahim Ghandour. Otherwise, being a signatory of the ICC, Malta would have to arrest the Sudanese President.