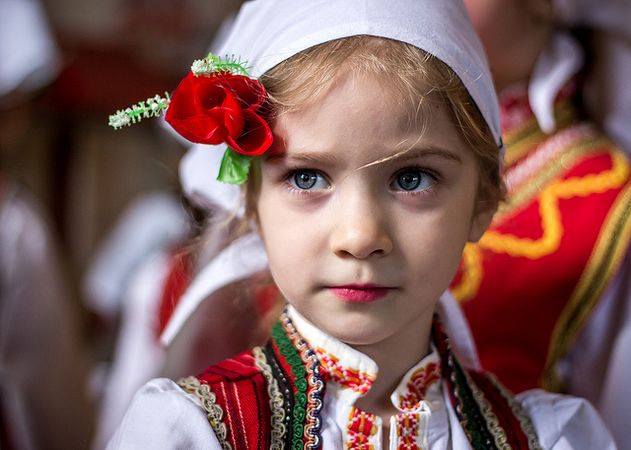 The Society for Threatened Peoples (STP) accuses the Greek government of double standards concerning human rights, the Ukraine-crisis and Russia. "Apparently, the new Greek government does not see the annexation of Crimea as a violation of international law. It refuses to acknowledge Russia's responsibility for the terrible war in Ukraine and thus accepts that the Russian government suppresses dissidents, minorities and the whole civil society," criticizes Sarah Reinke, the STP's expert for the CIS-states. Greece must urgently improve minority protection in its own country. Within the EU, Greece is by far the most problematic country concerning the protection of minorities. The existence of a Slavic Macedonian minority in northern Greece was negated for years – and the Turkish minority is not allowed to define itself based on ethnicity or nationality, but is regarded only as a Muslim minority.

A first step towards a more credible minority policy could be the ratification and implementation of the European Charter for Regional and Minority Languages. EU representatives should discuss this with the Greek leaders too, as well as the fact that there are common democratic principles – which Russia has been ignoring for a long time, trampling on the rights of minorities and dissenters, overriding democratic structures. "Against this background, it is a scandal that Syriza-MPs refused to support a statement of the EU Parliament in October 2014, to rebuke Russia because of the impending breakup of the renowned human rights organization "Memorial".

"It should be the human rights defenders and democrats in Russia that Syriza sees as its natural allies – not a president who follows the law of the jungle, who is responsible for the war in Ukraine and for installing an illegal system in Crimea," warns the STP. For years, Russian politicians have been trying to integrate European groups on the left and right edges of the political landscape into an extensive network of contacts and dependencies. Today, the Greek Foreign Minister is one of the Russia-supporters. In the 1980s, he had already been against the Polish Solidarnosc movement, which – in his view – was too anti-Soviet and too pro-American. Recently, he caused a scandal by meeting Alexander Dugin, the Russian right-wing extremists and Putin's mentor concerning the idea of a "New Russia".

The Greek government must give up the crude idea of togetherness with Russia. "It is absurd that the Greek Minister of Defence, Panos Kammenos, thanked Russia for the illegal annexation of Crimea by saying: 'we publicly support President Putin and the Russian government who have protected our Orthodox brothers in Crimea¬'." There are of course not only Orthodox Christians of Moscow's patriarchate living in Crimea – but they are the only ones who can still practice their faith freely. The approximately 300,000 Crimean Tatar Muslims are systematically oppressed and discriminated against. The Orthodox of the Kiev Patriarchate and their priests are being driven from the peninsula, just like the Catholics and members of other faiths. The conversion of the Russian Empire had once started in Greece – but if the orthodox brotherhood justifies the massive violations of international law in the course of the annexation, the new Greek government is not credible in its commitment towards human rights.