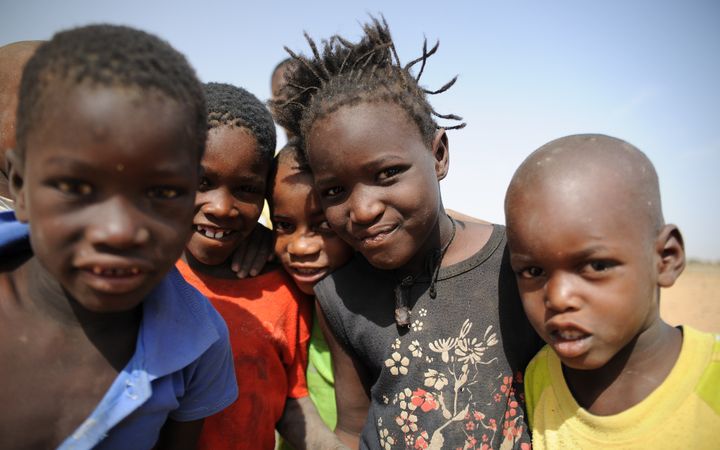 There has been criticism of Mauritania’s tolerance towards slavery for years, and many slavery-critics have been imprisoned. Photo: Tobias Mandt via Flickr

On occasion of the International Day for the Remembrance of the Slave Trade and its Abolition, the Society for Threatened Peoples (STP) has called on the African Union (AU) not to hush up slavery in Mauritania any longer and to condemn the recent imprisonment of human rights activists in the north-west African country. “The AU will lose its credibility if, during the next UN General Assembly, the member states demand the former colonial powers to pay reparations for slavery, but choose to ignore slavery in Africa today. If the AU acts as if blind in one eye, its concerns will not be taken seriously,” says a letter the human rights organization sent to the AU chairman, the President of Chad, Idriss Déby Itno. “Clearly, the actions of the Mauritanian authorities to abolish slavery are a farce. Last Thursday, 13 leading members of the anti-slavery organization ‘IRA-Mauritanie’ were sentenced to long prison terms in an unfair trial.”

At the end of July 2016, AU member state Gambia had announced to present a draft resolution to the UN General Assembly in September 2016, according to which the former colonial powers would be obliged to reparations for slavery. The initiative is supported by Mauritania. “However, there has been criticism of Mauritania’s tolerance towards slavery for years – and many slavery-critics have been imprisoned. Apparently, the Mauritanian Government has no interest in effective measures against slavery,” said the STP’s Africa-consultant, Ulrich Delius. Similar to the Mauritanian authorities, the Gambian government under Dictator Yahya Jammeh had taken harsh measures against human rights activists and members of the opposition in recent months.

In its letter, the STP reminded the AU chairman that the organization had declared 2016 to be the “African Year of Human Rights”. “The encouraging words must now be followed by actions: There must be an end to one of the worst crimes against humanity!” The aspect of slavery should also be addressed in the scope of the AU / Arab League summit, which will take place in November 2016. Countries such as Saudi Arabia are accused of being involved in dubious trafficking in slaves or former slaves from Mauritania as well.