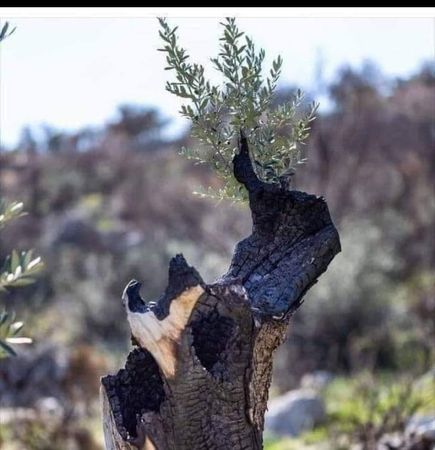 The Society for Threatened Peoples (STP) has criticized an agreement recently reached by Turkish President Recep Tayyip Erdogan with German Chancellor Angela Merkel, British Prime Minister Boris Johnson, and French President Emanuel Macron. In a video conference, the European governments had agreed to provide Turkey with additional money. "The European states have once again failed to condemn Erdogan's actions in northern Syria and the humanitarian catastrophe he helped cause there," criticized Dr. Kamal Sido, Middle East expert of the STP. "His obvious attempt to use the plight of the refugees to blackmail Europe was successful: Europe will pay and remain silent.

Chancellor Merkel described the talks as meaningful, and Paris praised the agreement as well. "However, the talks were only useful for Erdogan," Sido stated. "He managed to extort promises regarding financial support, and he was again able to prove his influence on Europe." With the promised funds, he now has the financial leeway to continue the war in Syria, especially against the Kurds, the Yazidis, and the Christian minority, and to mobilize even more mercenaries. "In the scope of Europe's policy, the crimes in northern Syria have not yet been clearly addressed," Sido emphasized. "Thus, Erdogan still has no reason to stop them – and the next time he needs money, he now knows exactly what he must do to get it."

A few days ago, the STP published a memorandum on the so-called "protection zone" Erdogan is planning to establish in northern Syria. The memorandum summarizes the situation four years after the "refugee deal" was made and exactly two years after the beginning of the occupation of Africa – closing with demands to the international community.