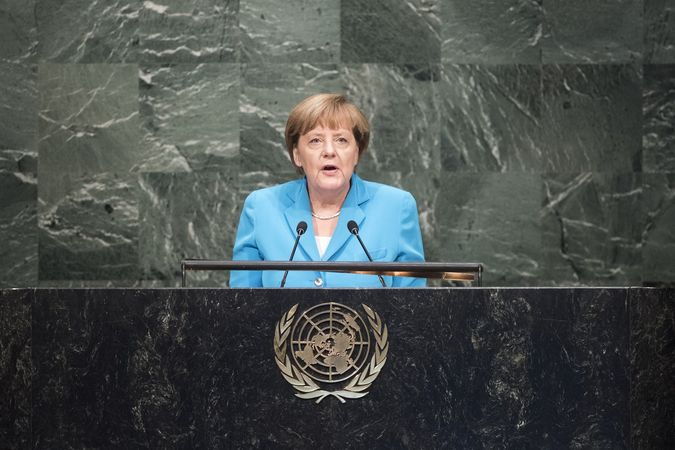 The Society for Threatened Peoples (STP) welcomes the fact that Chancellor Angela Merkel demanded the Ethiopian Prime Minister Hailemariam Dessalegn to respect the principle of proportionality when dealing with the opposition. “However, given the bloody crackdowns on Oromo protesters during the past ten days, this warning was too cautious. We had expected a clear condemnation of the brutality with which the Ethiopian security forces treated the protesters,” stated Ulrich Delius, the STP’s Africa-expert, in Göttingen on Tuesday, following Chancellor Merkel’s speech in Addis Ababa in the course of her visit to Ethiopia. “Presumably, more than 500 people got killed. Thus, Merkel should have insisted on independent investigations by the United Nations, to emphasize that the brutal suppression of government critics has turned the country into a tinderbox, forcing even more people to flee.”