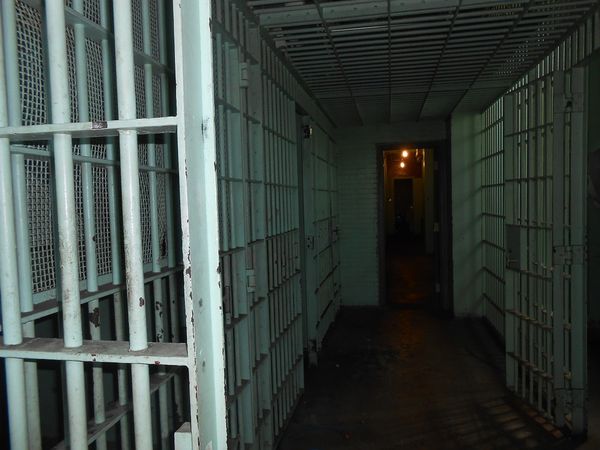 The former governor of Jakarta, Basuki Tjahaja Purnama, has decided to withdraw objection against his prison sentence. Photo: JimmyTry via Flickr

According to the Society for Threatened Peoples (STP), the decision of the Christian governor of Jakarta to withdraw his objection against a two-year prison sentence is a clear sign that Indonesia’s religious minorities are helpless against the growing influence of radical Islamists. On May 9, Basuki Tjahaja Purnama, who is also known as “Ahok”, had been found guilty of blasphemy. His lawyer and his wife had informed the public about the politician’s decision on Tuesday. In a letter to his wife Veronica Tan, Ahok explained that he is trying to calm down the political situation and to prevent his case from being politically instrumentalized.

“Ahok’s decision is remarkable – and it demonstrates a great sense of responsibility in the face of the heated debate about the controversial verdict,” explained Ulrich Delius, the STP’s Asia expert, in Göttingen on Wednesday. “However, it is questionable whether it will help the religious minorities, who are terrified because of the shocking judgement and now have to fear for their religious freedom. There must be a comprehensive public debate on the blasphemy regulations in Indonesia – and clearer rules to stop religious issues from being instrumentalized in politics.”

On Monday, three UN human rights experts had appealed to the Indonesian government to override the controversial verdict against Ahok and to put an end to criminalization in connection with alleged blasphemy. The three special rapporteurs of the UN Human Rights Council – Ahmed Shaheed, David Kaye and Alfred de Zayas – pointed out that the blasphemy regulations are to be seen as a violation of the freedom of expression and the religious freedom of religious minorities.