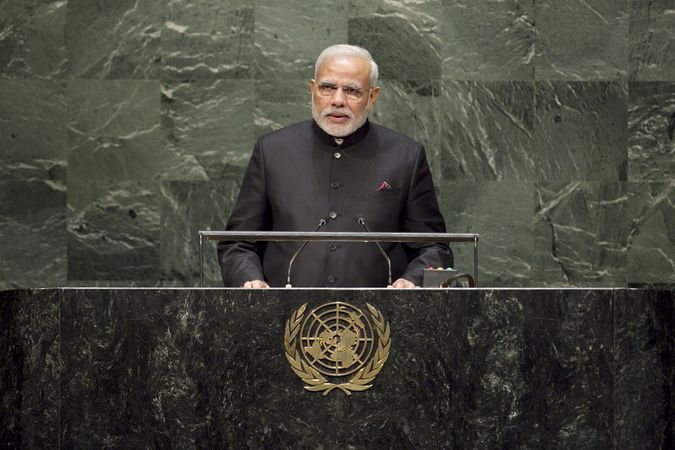 Ten years after the pogrom-like riots against Christians in India, the Society for Threatened Peoples (STP) demands justice for the victims of violence. The human rights organization called on India’s Prime Minister Narendra Modi to implement a 2016 Supreme Court ruling and to resume 315 pre-trial investigations against alleged perpetrators. The STP also appealed to Modi to finally release seven innocent Christians from prison. “Ten years after the massacre, India’s Christians are more at risk than ever before. Hindu nationalists are terrorizing members of religious minorities – and they almost always go unpunished,” stated Ulrich Delius, the STP’s director, in Göttingen on Thursday.

On August 25, 2008, Hindu nationalists had attacked 415 villages in a meticulously planned operation. They burned down the homes of 5,600 Christians and destroyed 232 churches and 161 church facilities in the district of Kandhamal in Orissa state. At least 92 people died in the violence, and a total number of 56,000 Christians were forced to flee from the region.

The pogroms are said to have been caused by the violent death of Hindu nationalist leader Swami Laxmanananda Saraswati on August 23, 2008. Although Maoist rebels claimed to have killed the leader of the extremist VHP movement, Hindu nationalists had accused the Christian minority of the murder in order to incite violence against them.

Due to pressure by radical Hindus, seven Christians were arrested on suspicion of murder. After 40 days, they had to be released for lack of evidence – but the authorities again arbitrarily detained seven Christians, including six illiterates. In 2013, they were sentenced to life imprisonment on false charges and are still being held in prison. In 2015, police officers admitted that they had arrested the defendants based on false statements. “It is outrageous that, despite this judicial farce, the imprisoned Christians have not been released,” Delius emphasized. “Their case clearly shows how bad the current situation of the Christians in India is.”

On August 2, 2016, India’s Supreme Court had decided to reopen 315 pending investigations into the pogroms, but this has still not been implemented. “Under the Hindu nationalist government of Narendra Modi, India’s Christians are treated as second-class citizens,” Delius criticized.