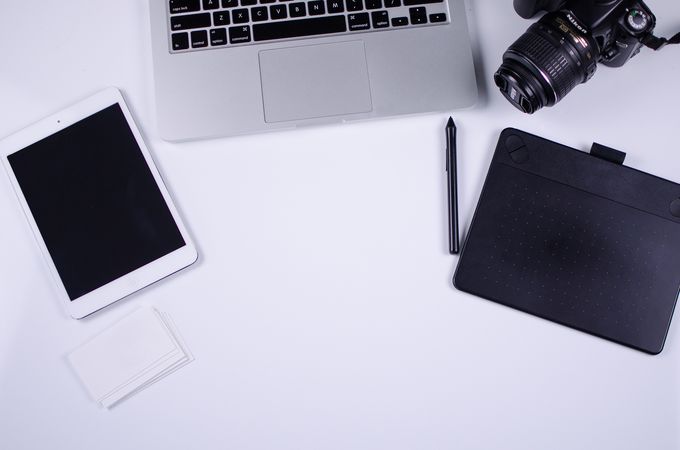 On November 9, 2017, an appeals court in Nouadhibou had overturned a death sentence for blogger Mohamed Ould Mkheitir (for apostasy) and sentenced him to two years’ imprisonment and a fine. Photo: Veex via Pixabay

The Society for Threatened Peoples (STP) sharply criticizes Mauritania’s plans to make the capital punishment the rule for crimes of blasphemy and apostasy. “Instead of trying to further democratization, Mauritania is taking reactionary measures such as further restrictions regarding the freedom of expression and the freedom of religion. The tightening of the blasphemy paragraph is an open door to arbitrariness and misuse,” stated Ulrich Delius, the STP’s director, in Göttingen on Monday. “In many of the Muslim countries, experience has shown that the blasphemy regulations are regularly misused – for example in neighborhood disputes and in other interpersonal conflicts.”

At the end of last week, the Mauritanian government had passed a law reform according to which crimes of blasphemy or apostasy are to be punished even if the defendant apologizes. So far, according to Article 306 of the penal code, the death penalty was only an option it the defendant refused to show remorse. Now, the reform only has to be confirmed by the parliament – but this is considered a formality. The death penalty was last enforced in Mauritania in 1987.

The tightening of the law is a consequence of the mass protests that had shaken the country during the past ten days. On November 9, 2017, an appeals court in Nouadhibou had overturned a death sentence for blogger Mohamed Ould Mkheitir (for apostasy) and sentenced him to two years’ imprisonment and a fine. Since the blogger had been in custody for four years and – in the court’s opinion – had thus served his sentence, he was supposed to be set free. Then, devout Muslims in many cities in Mauritania had taken to the streets, demanding the death sentence to be carried out.

The STP has been campaigning for a release of the imprisoned blogger for quite a while, as he had merely made use of his right to freedom of expression. In a blog post, he had criticized the social exclusion of the caste of the “blacksmiths” and the misuse of religious matters as a means to discriminate against ethnic and social minorities. “However, the verdict has a negative connotation, as the blogger now has to fear for his life in his country, although he apologized and has served his sentence,” said Delius. In Muslim states, there is often no effective protection for people who were sentenced for apostasy or blasphemy.”