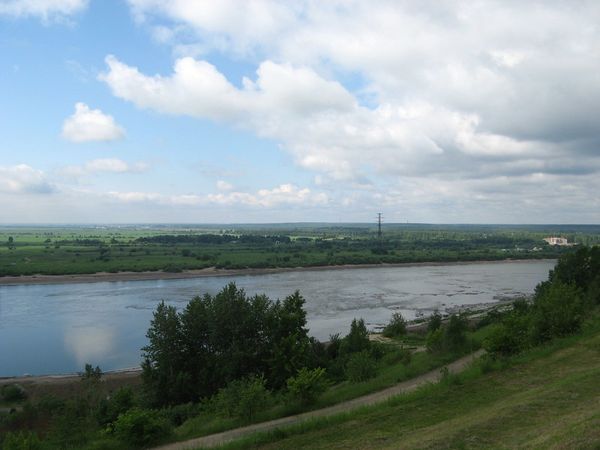 The fuel leakage from a damaged tank near Norilsk since May 29 is contaminating indigenous land. "The Dolgans and the Nenets live in the Taimyr region, to north of the scene of the accident," reported Tyan Zaotschnaja, a volunteer Siberia expert for the Society for Threatened Peoples. "They live as hunters, gatherers, and fishermen – dependent on the contaminated rivers and lakes, on the fish, the migratory birds, but also on the drinking water, for themselves and their reindeer. The diesel leak is a major threat, not only to their traditional way of life, but also in a life-threatening sense."

Zaotschnaya contacted Gennady Shchukin, a Dogan spokesman and activist who lives in the region: "He is trying to get access to the region in order clarify the cause of the accident for the responsible environmental authorities and the members of the indigenous communities," Zaotschnaja stated. "His requests have so far been as unsuccessful as (a few years ago) an attempt to develop a joint program involving the Nornikel company and the Indigenous Peoples' Association of Taimyr to restore the natural environment of the region.

Now, at the beginning of summer, Taimyr resembled a patchwork of myriads of small lakes and streams. Shchukin fears that the spilled fuel will spread from the Daldykan River across other rivers and lakes, eventually reaching the Kara Sea on the edge of the Arctic Ocean. "Floating barriers designed to trap the fuel spill are not very effective on flowing waters," Zaotschnaya explained. "Therefore, the groundwater reservoirs and the spawning grounds of fish are affected as well. Fish that spawn in the Piasino River and then spread further into Taimyr will also bring the poison to people living relatively far away from the disaster area." Dolgans, Nganasans and Nenets throughout the region would be affected. Thus, Gennady Shchukin is very concerned: "If the Taimyr settlements have to go without fish, this means death."