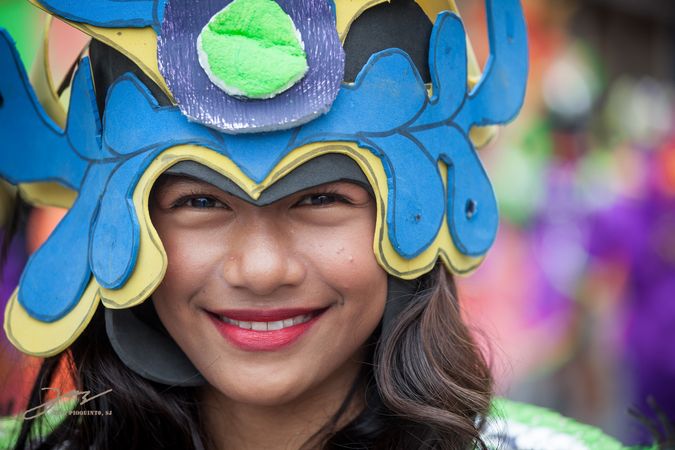 For the Lumad and other peoples of the Philippines, the situation can only get better. Under President Benigno Aquino, who will now leave office, the indigenous peoples had suffered from a drastic increase in human rights violations. Photo: Bro. Jeffrey Pioquinto, SJ via Flickr

One day before the new president of the Philippines, Rodrigo Duterte, will take office (June 30), the Society for Threatened Peoples (STP) states that the indigenous Lumad people of Mindanao are hoping that Duterte will help to improve their situation and to ensure a better protection of their rights. In the past, the former mayor of the metropolis Davao City in Mindanao had often advocated for a better protection of the Lumad and for peace. “Now, the Lumad are full of hope that, as president, Duterte will actually work towards peace and keep the indigenous peoples’ schools and villages from being attacked by militia groups, the army, as well as by Muslim rebels,” said Ulrich Delius, the STP’s Asia-consultant, in Göttingen on Wednesday. Abroad, however, the populist Duterte is controversial because of his lack of commitment towards the rule of law and the fact that he is in favor of the death penalty.

“For the Lumad and other peoples of the Philippines, the situation can only get better,” said Delius. “Under President Benigno Aquino, who will now leave office, the indigenous peoples had suffered from a drastic increase in human rights violations.” Thus, following attacks by the army or militia groups, 318 people had lost their lives during Aquino’s presidency. 152 people were killed in Mindanao in the southern Philippines – and 89 of the victims belonged to the indigenous peoples. Most of the indigenous victims died in Mindanao.

Some of the indigenous peoples’ organizations – the Karapatan network, for example – criticize Duterte’s controversial methods in combating crime and the appointment of safety advisers who, in the past, were involved in human rights violations. However, they see it as a positive sign that the new president is not close to the big landowners and the mining industry. Before his appointment, he even announced a reform of the current mining licenses. Mindanao is rich in natural resources, and the mining industry as well as the agricultural companies are competing for control of the land, which is mainly inhabited by the indigenous Lumad and a predominantly Muslim population that is fighting for more self-determination. Before, they suffered a lot from lawlessness and arbitrariness.

Especially the Lumad are hoping for better access to schools. Duterte promised to improve the education system. The Lumad’s schools have repeatedly been attacked by militia groups who are trying to drive the natives away from their villages. As mayor of Davao City, Duterte had done a lot to ensure that the displaced people could return. Mindanao is twice as large as Lower Saxony and has 21 million inhabitants.