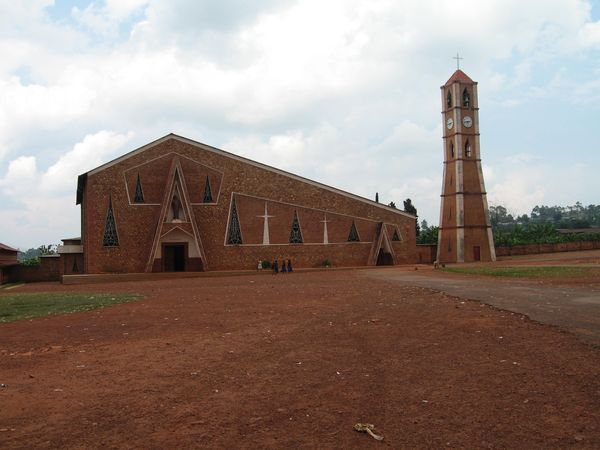 The Society for Threatened Peoples (STP) has backed Burundi's Catholic bishops against massive criticism from the government: "Burundi's government is accusing the country's Catholic bishops of inciting hatred – this is ridiculous and unfounded. The bishops merely raised their voices for the disenfranchised and denounced the catastrophic human rights situation in the country," stated Ulrich Delius, the STP's director, in Göttingen on Monday.

Over the weekend, the dispute had escalated after the publication of a community letter in which the bishops denounced arbitrary arrests and politically motivated murders. They had warned against intolerance, criticizing the violence against political opponents. Further, they criticized the ongoing impunity for crimes against government critics. Willy Nyamitwe, the President's spokesman, accused the bishops of spreading "hatred" against the ruling party and its supporters.

"With their courageous appeal to the public, the bishops managed to draw a lot of attention to the criticism expressed by the United Nations and human rights organizations in the country and abroad," Delius added. Thus, they made an important contribution to attempts to stop the crimes against humanity. Further, the STP stated that anyone who remains silent about the terror of the governing party CNDD-FDD and its youth organization Imbonerakure contributes to further crimes, thus becoming an accomplice.

For years, the United Nations and human rights organizations in Burundi have been criticizing a climate of violence and impunity. In September 2019, a commission of inquiry of the United Nations had come to the same conclusion. Thus, sexual violence is used as a weapon against female government critics, and protesters have to fear arbitrary arrests, torture, and murder. According to the UN human rights experts, it is justified to speak of crimes against humanity.

Since January 2019 alone, more than 260 people were murdered in Burundi for political reasons. More than 120 bodies were found in street ditches, mostly following nightly terror of the Imbonerakure. More than 570 people were arbitrarily arrested since the beginning of the year. More than 200 people complained that they were tortured after their arrest – and there has been no further sign of life from 34 people who were abducted.