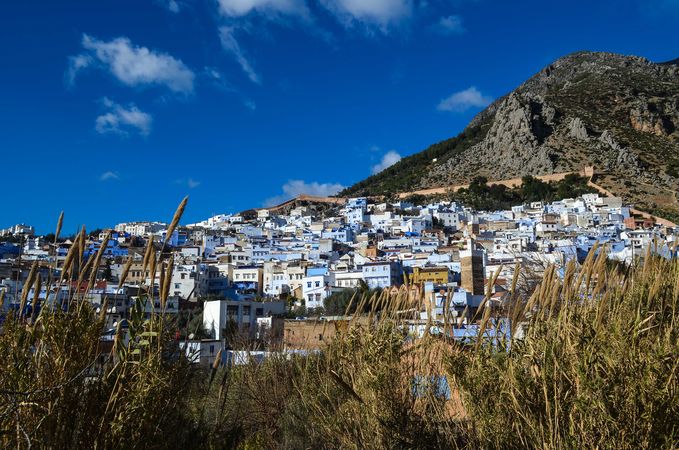 The 17 convicts are from the village of Sidi Bouafif (province of Rif Mountains) and are supporters of the Masir protest movement Hirak. Photo: jbdodane via Flickr CC BY-NC 2.0

The Society for Threatened Peoples (STP) accuses the German Federal Government of systematically ignoring human rights violations in Morocco in order to win over the Kingdom as a partner in trying to prevent flight and migration.

"The Partnership Agreement between Morocco and Germany – which was signed as part of the Compact with Africa in Berlin on Tuesday, and which aims to promote a rule of law and democracy in Morocco – is not enough to put an end to arbitrary justice in the kingdom," criticized Ulrich Delius, the STP’s director, in Göttingen on Thursday. "Also on Tuesday, a court sentenced 17 government critics to prison sentences of up to six years. Anyone who aims to combat corruption and the abuse of power in Morocco must speak out against the punishment of the corruption critics. Germany's commitment to democracy and a rule of law in Morocco will lose credibility if the civil society’s role in trying to fight corruption is ignored."

The 17 convicts are from the village of Sidi Bouafif (province of Rif Mountains) and are supporters of the Masir protest movement Hirak. They are said to have participated in a demonstration against the court proceedings against Nasser Zefzafi, the founder of their protest movement, in Casablanca on June 26, 2018. The Hirak movement is working against abuse of power, corruption, and arbitrariness, but also against the neglect of the Rif region in the scope of state development programs.

Nasser Zefzafi was sentenced to 20 years in prison on June 26. He is seen as one of Morocco's most prominent political prisoners. In 2018, Zefzafi was one of the three most promising candidates for the Sakharov Prize of the European Parliament.