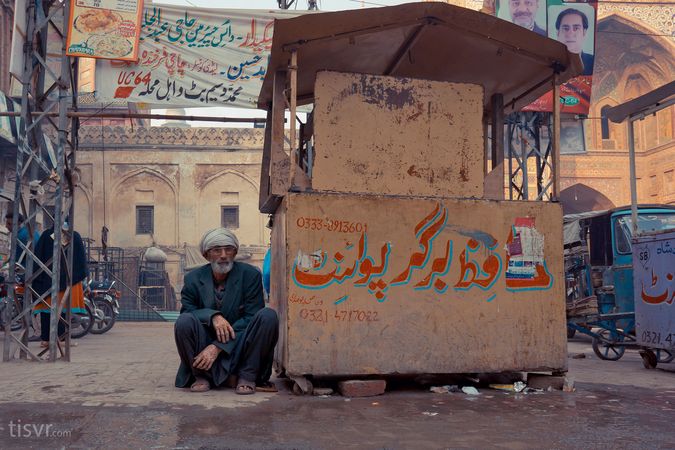 There will be no improvement of the situation of religious and ethnic minorities in Pakistan. Khan is striving for the creation of an islamic welfare state. Picture: Lahore/Pakistan via Flickr CC BY-NC 2.0

The Society for Threatened Peoples (STP) fears that the religious and ethnic minorities in Pakistan will have nothing good to expect from Imran Khan. “The new prime minister will not strive for a liberalization of the draconian blasphemy regulations – and the Christian population can’t hope for more effective protection from Islamist violence,” stated Ulrich Delius, the STP’s director on Friday. Imran Khan, a former cricket star and playboy, has become more and more religious in recent years and is now close to the strictly Islamic parties. He is said to be aiming for an Islamic welfare state in which religious minorities are tolerated.

Following Khan’s victory, however, ethnic minorities such as the Baluch are not exactly relieved. He is considered a man of the army, and the Pakistani army is said to be responsible for several human rights violations in Baluchistan and for persecuting the Baluch people for many years. On Thursday, a mass grave with mortal remains of abducted Baluch people was found. The hopes that there could be an end to impunity in Baluchistan were destroyed by Imran Khan’s election victory.

Apart from that, the often hostile relationship with neighboring India will probably not become much better. The former cricket star is admired there, but there are also fears that he is too close to the army. “Imran Khan is a great admirer of Turkish autocrat Recep Tayyip Erdogan, so it is unlikely that Pakistan will take significant steps towards more human rights and democracy,” Delius warned.