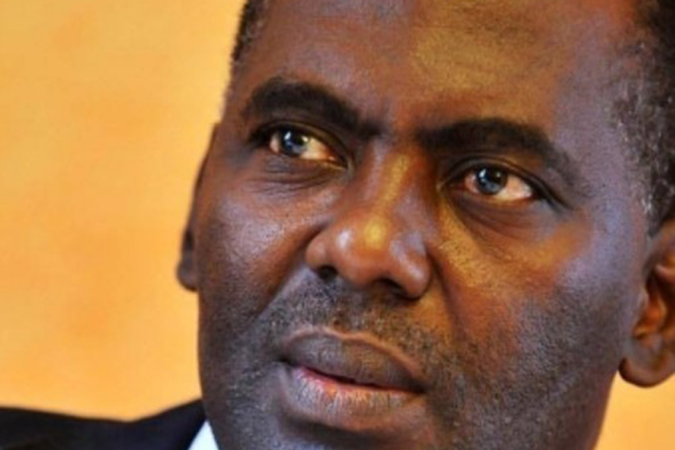 The Society for Threatened Peoples (STP) demands more efforts to fight slavery in Mauritania. On Saturday, a renowned slavery critic came in second at the presidential elections in the West African state. "The respectable showing of anti-slavery activist Biram Dah Abeid shows that the issue of slavery is a matter of concern for the people of Mauritania. These crimes against humanity must finally be fought effectively," stated Ulrich Delius, the STP's director, in Göttingen on Monday. Biram Dah Abeid – winner of the Weimar Human Rights Award 2011 – achieved the second highest number of votes in the elections on Saturday, with 18.58 percent. According to the official election commission Céni, Mohamed Ould Ghazouani, the preferred candidate of incumbent Mohamed Ould Abdel Aziz, won with 52.01 percent of the votes.

The STP strongly warns of imminent unrest in Mauritania: Many critics of the Aziz regime feel cheated of their success due to election manipulations. Four opposition candidates, including Biram Dah Abeid, have called for demonstrations in the capital Nouakchott today to protest against the current government's influence on the elections. They are accusing the election commission of lacking transparency and of filling positions with representatives of the ruling regime. The defeated candidates criticise that the election was a farce, as they never had equal chances during the election campaign. They also complain that the election winner – Ghazouani, a former general – publicly announced his victory a few hours after the polling stations closed. This is disrespectful and shows how much the Aziz regime manipulated the election to ensure Ghazouani's victory, the critics say.

"Biram Dah Abeid's election campaign has made the previously tabooed subject of slavery an important topic of political debate. Never before in the history of the country have people spoken out as openly about the social inequality between the Haratin – the dark-skinned former African slaves – and the small ruling upper class of Arabs and Berbers," Delius emphasized. "It is scandalous that, although it is officially forbidden and punishable by law, slavery still exists – especially in rural areas," Delius added. It is estimated that up to 500,000 people, mainly women and children, are still kept as slaves despite the ban.

Many of those who voted for the human rights activist Biram Dah Abeid are young people, descendants of slaves, who expect more support and positive discrimination from the state in order to be better off in society. "If Mauritania ignores their calls for more equality, the country is heading for turbulent times – because they will no longer be satisfied with their status as second-class people," Delius stated.