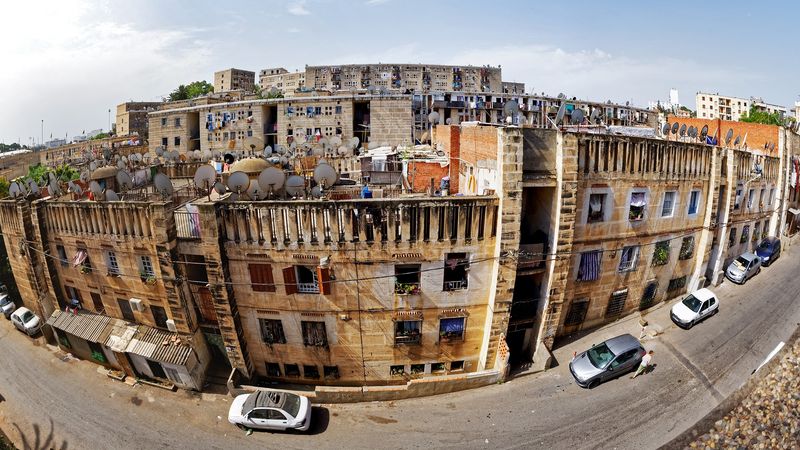 The Society for Threatened Peoples (STP) criticizes the arrest of more than 30 indigenous Berbers in the course of demonstrations for democracy in Algeria, demanding their immediate release. Header Image: SofieLayla Thal via Pixabay

The Society for Threatened Peoples (STP) criticizes the arrest of more than 30 indigenous Berbers in the course of demonstrations for democracy in Algeria, demanding their immediate release. The protesters were arrested during the protests (which have been going on since June 21, 2019) because they had shown the flag of the Berbers. This was interpreted as a threat to the unity of Algeria. "It is a violation of the fundamental human rights to accuse peaceful protesters of endangering state security," criticized Ulrich Delius, the STP's director, in Göttingen on Friday.

"The arrests are disproportionate, and the allegations of undermining state security are ridiculous," the human rights activist emphasized. "Algeria's Generals seem to have no interest in democracy – and they are unwilling to accept that their country is not just populated by Arabs, although the language of the Berbers has been officially recognized since 2016, and the constitution guarantees ethnic diversity." The detainees are facing up to ten years imprisonment.

The Commander in Chief of the armed forces, General Ahmed Gaid Salah, now wants to ensure that showing the flag of the Berbers will become a punishable act. Recently, the General stated that there is only one national flag of Algeria, for which millions of people have died as martyrs. "What he failed to mention is that hundreds of thousands of Berbers lost their lives in Algeria's struggle for independence or got killed by radical Islamists as well," Delius criticized.

With around 14 million people, the non-Arab Berbers make up more than a quarter of the country's population. For decades, this indigenous population group has been the backbone of the democracy movement in Algeria. Especially in the Kabylie, east of the capital Algiers, they have been striving for more rule of law and democracy for 40 years. They are calling for an end to the policy of Arabization and Islamization, demanding more cultural rights. "The fact that the Berbers are now suffering from a new wave of discrimination and the provocations against the movement are a bad sign for a possible democratization of Algeria," Delius warned.