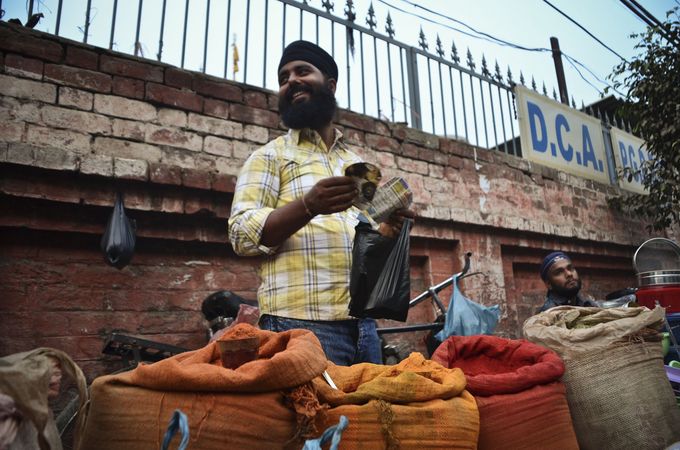 The approximately two million Ismailis living in Pakistan belong to a Shiite minority which many Muslims see as heretic. Most of the 18 million Ismaili Muslims live in the Middle Orient, in the Gulf States and the Indian subcontinent. The followers of Aga Khan are renowned for their social commitment. In Pakistan, they are often attacked by Sunni extremists who reject their liberal approach towards religion. Many of the wealthier Ismailis donate one fifth of their income to a fund that helps to finance development projects. The Aga Khan Foundation is well known for its development policy.

In Pakistan, Ismailis become victims of violence quite often. For example, several dozen believers were injured on March 21, 2015, when an explosive device detonated in front of a Mosque in Karachi. On August 13, 2013, a group of extremists attacked two prayer houses in Karachi with hand grenades, killing two Ismailis and injuring 30 more.

Shiites are the main victims of politically motivated violence in Pakistan. Between July 2013 and June 2014, there were at least 54 attacks against Shiites, 22 attacks against Christians and 10 attacks against Ahmadiyya Muslims. During this period, 222 Shiites got killed in the course of the violence. Most of these victims were Shiite Hazara.