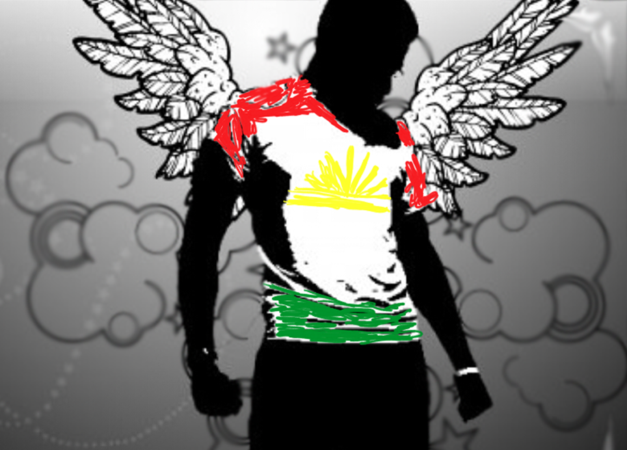 The Society for Threatened Peoples (STP) accuses Nigeria’s new president, Muhammadu Buhari, of stepping up repressions against Biafra-activists during the first 100 days of his rule. At least 371 supporters of the Biafra-movements MASSOB and IPOB were arrested, and dozens are still in custody. They are facing long prison terms, based on accusations of inciting violence and rioting. The STP demands the detainees to be released and has called for a comprehensive independent investigation of the police action in which, according to the protesters, several Biafrans were killed. “The arbitrary criminalization of activists will not help to solve the Biafra-question, which was tabooed in Nigeria for decades,” said the STP’s Africa expert, Ulrich Delius, in Göttingen on Wednesday. Further, he criticized: “Almost 50 years after the beginning of the genocide in Biafra, Africa’s largest democracy is apparently not able to come to terms with the darkest chapters of its recent history.”

After the Inspector General of the Nigerian Police, Solomon Arase, ordered all Biafra-activists to be arrested – for allegedly posing a threat to “state security” – many activists were detained. On September 6, the police arrested 156 suspected supporters of the “Movement for the Actualization of the Sovereign State of Biafra (MASSOB)” and 100 followers of the movement of the “Indigenous People of Biafra” (IPOB).

The MASSOB supporters – almost all of whom were arrested in the state of Delta, but some also in Anambra, Imo and Abia – were searched, and the authorities found a camera, pictures and CDs, as well as a UN-statement concerning the rights of indigenous peoples and the lyrics of the national anthem of Biafra. At least 22 activists are still detained, threatened with indictment. The others were released following an admonition. Even the MASSOB-Chairman Ralph Uwazuruike was summoned for questioning, but he was not formally arrested. On September 13, 2015 – when the MASSOB-movement held meetings in three churches to celebrate its founding 16 years ago – 47 Biafrans were arrested in the state of Anambra.

According to eyewitnesses, the police forces killed two MASSOB-supporters and wounded two more in Onitsha (Anambra State) on August 22, 2015. Before that, in June 2015, a total number of 68 MASSOB supporters were arrested for participating in an unauthorized demonstration in Imo State. In July and August of 2015, the National Broadcasting Commission also took measures to obstruct “Radio Biafra”, which broadcasts from Europe, for several weeks. “Instead of trying to address the concerns of the Biafrans politically and to come to terms with the genocide, President Buhari has chosen pure repression,” said Delius. “This will lead to more tensions and to more violence!”