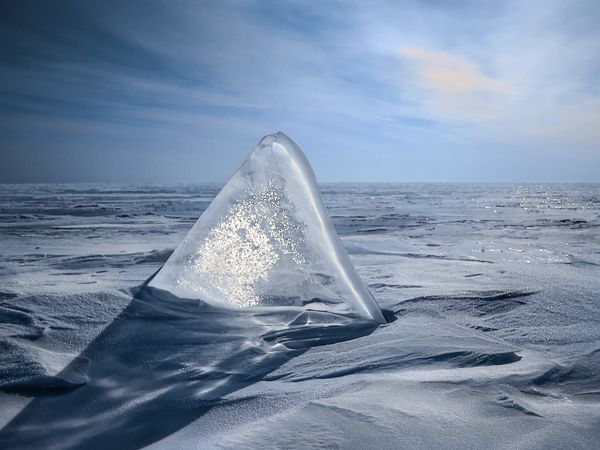 Russia's indigenous peoples are suffering from the effects of climate change, and they are hardly able to express their concerns. If the authorities deliberately close their support organizations as well, this is to be seen as a serious threat. Picture: Simon Matzinger via Flickr (CC0 1.0)

The Society for Threatened Peoples (STP) criticizes the fact that an indigenous Russian human rights organization was closed down by the authorities. "Russia's indigenous peoples are suffering from the effects of climate change, and they are hardly able to express their concerns. If the authorities deliberately close their support organizations as well, this is to be seen as a serious threat. Indigenous peoples advocates are muzzled to ensure that the natural resources of their territories can be exploited," explained Ulrich Delius, the STP’s director, in Göttingen on Monday. Last week, the human rights organization "Center for the Support of Indigenous Peoples of the North" was closed down by court order, due to alleged violations of the controversial law on the work of non-governmental organizations. The court had acted on the order of the Ministry of Justice. The Moscow-based human rights organization had supported the roughly 270,000 members of indigenous communities in northern Russia for nearly 20 years, raising awareness for their problems and concerns.

Climate change has led to a boom of natural resources, especially in Siberia, with serious consequences for the livelihoods of the 41 indigenous communities in the Russian Federation. New oil and gas pipelines, roads, railway tracks, and ports cut through northern Siberia. Traditionally, the region is a home to reindeer herders, hunters, and fishermen – but they are finding it increasingly difficult to keep up their way of life. "President Vladimir Putin is trying to exploit the natural resources of Siberia to strengthen Russia's economy, and the region is of strategic importance. It is part of his strategy to systematically silence the critical voices of indigenous peoples," Delius criticized. Time and again, indigenous human rights advocates are intimidated, arrested, or kept from attending international conferences. The once respected indigenous human rights organization Raipon was deliberately infiltrated by the Russian state, and is now to be seen as a claqueur of the Kremlin.

The now closed center was accused of "espionage" in 2015 because it also received financial support from abroad to support its work. According to Delius, the accusations were unfounded – but it was not enough that the organization tried to go without support from abroad. The authorities insisted on the dissolution of the human rights organization, which is to be seen an attack against the entire civil society of Russia. At the beginning of November 2019, a Moscow court had dissolved the non-governmental organization "For Human Rights" based on a similar justification.