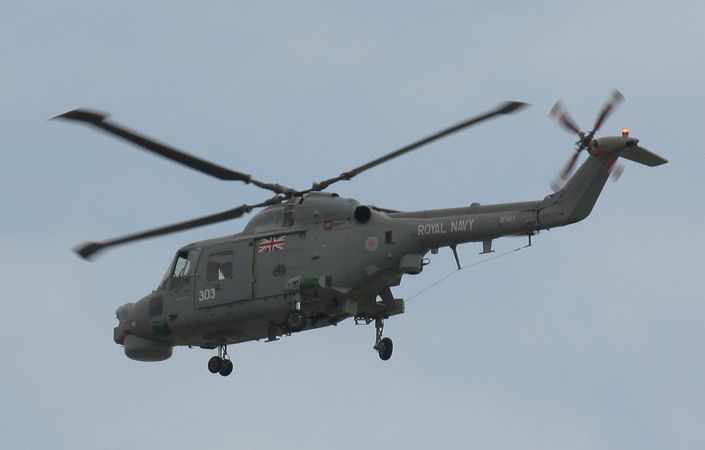 Here, it is not the goal to stabilize the region: France often ships weapons to both sides of a conflict, such as Saudi Arabia and Qatar, and French non-governmental organizations are criticizing these arms deals. Photo: Feggy Art via Flickr CC BY 2.0

According to the Society for Threatened Peoples (STP), arms exports to Saudi Arabia must remain suspended. Weapons from Europe are also used in war crimes and violations of international humanitarian law committed by Yemen. "We counted more than 90 air strikes by the Saudi-led coalition since the beginning of the war in Yemen in 2015 – attacks on hospitals, schools, markets, and other civilian targets. International humanitarian law prohibits attacks like this. Germany and the European Union must not contribute to this injustice," demanded Ulrich Delius, the STP's director, in Göttingen on Wednesday.

Yesterday, seven civilians got killed in a rocket attack on a hospital in Kitaf in the northwest of the country – including four children and one nurse. According to figures, a total number of 8,338 civilians lost their lives in 19,511 air strikes in Yemen since 2015.

Today, the German government will once again try to settle the coalition dispute regarding a ban on arms exports to Saudi Arabia. "The ban on arms exports to states that are involved in the Yemen war was an integral part of the coalition agreement, and any backing down will cause more harm to the civilian population in Yemen and undermine international humanitarian law," Delius emphasized. The German ban on arms exports is met with criticism, especially by the governments of France and Great Britain. "Both states sell weapons to Saudi Arabia, and there's a lot of money involved – but these exports are highly controversial as well," Delius explained. Saudi Arabia is the second most important buyer of French defense equipment and has bought weapons worth 11.1 billion EUR from France since 2008. In the same period, the United Kingdom exported weapons worth 10.3 billion GBP to Saudi Arabia.

Here, it is not the goal to stabilize the region: France often ships weapons to both sides of a conflict, such as Saudi Arabia and Qatar, and French non-governmental organizations are criticizing these arms deals. In the UK, there is massive criticism of arms exports to Saudi Arabia as well. Recently, the five most important British opposition parties published an open letter to the government, demanding an export ban similar to the one in Germany. The party leaders emphasized that Britain must no longer fuel the war.