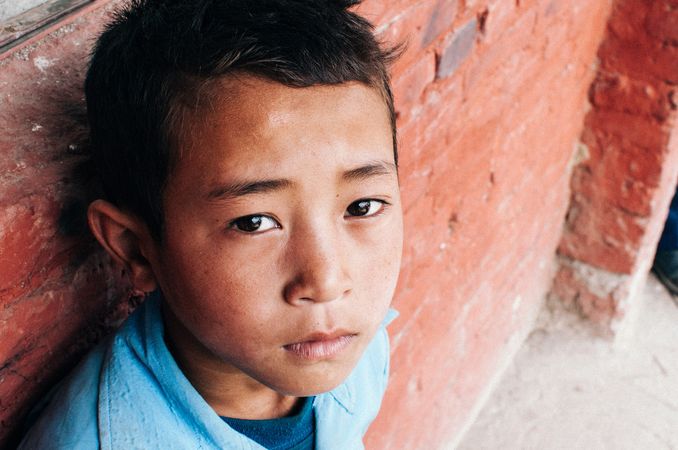 The Society for Threatened Peoples (STP) sharply criticizes UNICEF for letting Nepal take over the Vice Chair of the UN Children’s Fund. “Three million children are in acute danger because the Nepalese authorities failed to organize adequate reconstruction work following the disastrous earthquake. It is a wrong signal that Nepal is rewarded with the Vice Chair of the UN Children’s Fund despite the failure,” said Ulrich Delius, the STP’s Asia-expert in Göttingen on Sunday. “When it comes to leading positions within UNICEF, it is important to check whether a state does enough on behalf of the children.” On Saturday, Nepal’s UN-ambassador Durga Prasad Bhattarai was elected as the new Deputy Director of UNICEF’s Board for the period of 2016 to 2018. The Board of Directors, which consists of delegates from 36 nations, is UNICEF’s governing body and decides on budgeting, guidelines and the focus of the organization’s activities.

“Surely, Nepal’s government did not qualify for this important assignment by its attempts to help the children, who are especially affected by the earthquake,” said Delius. On the contrary: Nine months after the devastating earthquake, Nepal’s children are still waiting for the reconstruction work to begin. 200,000 families are freezing, living in tents and other makeshift shelters at temperatures below zero. Last Friday, the government announced to have scheduled the beginning of the reconstruction work for January 16. “The way Nepal is treating the four billion-euro aid program of the international community is disastrous and scandalous. Instead of providing quick help for the needy, the responsible authorities are occupied with internal haggling.”

Further, the authorities are failing to calm down the protests of the disadvantaged ethnic minorities. Because they feel let down by the new constitution, the Madhesis and the Tharus have been blocking
the border to India for the past 111 days. Because of this blockade, it is much more difficult to provide supplies for the people and to start reconstruction. “Nepal’s politicians failed to a find compromise and to agree on a peaceful end to the border blockade in 25 rounds of negotiations with the protesters. This is irresponsible!”

In April / May 2015, the two earthquakes and 424 aftershocks destroyed 602,000 houses and left 284,000 homes damaged. According to UNICEF estimates, the natural disaster forced more than 200,000 families to live in makeshift shelters under winter conditions at an altitude of 1,500 meters.