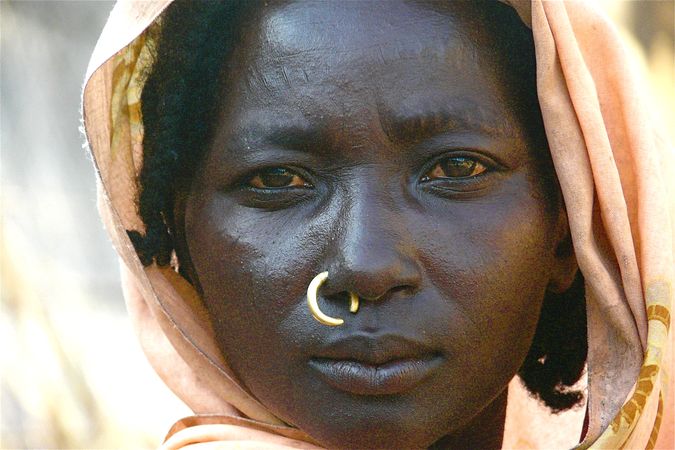 Following the failed peace talks in Berlin, the Society for Threatened Peoples (STP) warns that the hunger crisis in the embattled Nuba Mountains and in Blue Nile will get worse. “Unfortunately, hopes that – after four and a half years of war – the conflict parties might at least agree to allow unimpeded humanitarian access to the civilian population were disappointed,” said Ulrich Delius, the STP’s Africa-expert, in Göttingen on Monday. “The warring parties in Sudan should answer to the question whether they are interested in the dramatic situation of the civilian population in the conflict regions at all. The continued denial of unimpeded humanitarian access and the attacks against humanitarian institutions are war crimes that must be prosecuted.” Due to insufficient harvests and the fact that the El Nino phenomenon did not bring any rain, the Nuba and the people of Blue Nile are now threatened with famine even more.

On Friday and Saturday of last week, envoys of the Sudanese government and the armed Sudanese People’s Liberation Movement-North (SPLM-N) held informal talks in Berlin to try and find a solution in the dispute over humanitarian aid for the civilian population. While the SPLM-N would agree to aid deliveries through South Sudan and Ethiopia, the Sudanese government insists that aid supplies would have to be routed through Sudanese territory. The conflict parties did not manage to find a common basis for other points of controversy either. The informal talks in Addis Ababa (December 16 to 18, 2015) and in Berlin (January 22 to 23, 2016) had been scheduled after official peace negotiations had failed in November 2015.

In the two conflict regions, about 1.2 million people are dependent on humanitarian aid. The fighting in the Nuba Mountains and Blue Nile has been going on since summer 2011. International mediators had first made proposals to ensure free access to both areas as early as in February 2012. However, as the Sudanese government had repeatedly set new conditions, there is no secure humanitarian aid for the civilian population until today.

In the scope of the armed conflict in the Nuba Mountains of South Kordofan, the Sudanese army has also violated basic principles of international humanitarian law. At least 26 hospitals and clinics were attacked, although they were clearly marked as humanitarian facilities. In Blue Nile, the security forces are keeping more than 100 abducted civilians locked up in containers under inhumane conditions – and soldiers systematically destroy villages in which they suspect supporters of the SPLM-N.