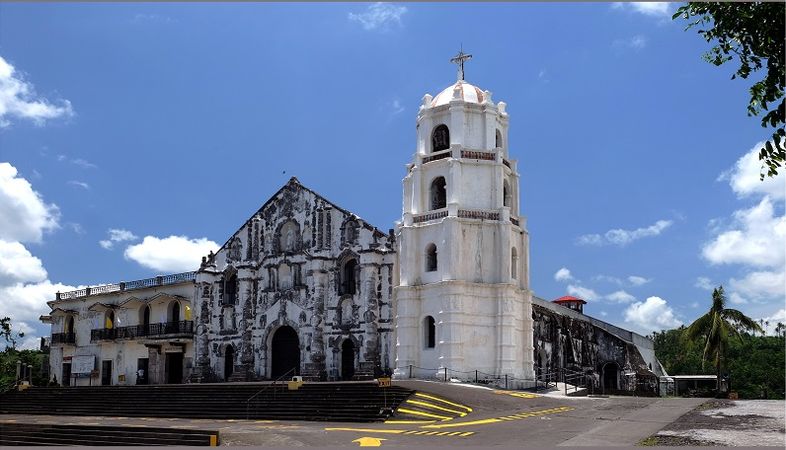 The Society for Threatened Peoples (STP) condemns the recent terrorist attack on the Catholic cathedral on the island of Jolo in the south of the Philippines, committed by Islamist extremists. Photo: LauterGold via Flickr CC BY-NC 2.0

The Society for Threatened Peoples (STP) condemns the recent terrorist attack on the Catholic cathedral on the island of Jolo in the south of the Philippines, committed by Islamist extremists. "The attack is supposed to sow hatred between Christians and Muslims on the island of Mindanao. The Islamist extremists are trying to defend their retreat areas and training bases in the south of the Philippines, and they are prepared to carry out violent attacks against believers to try and prevent an autonomy solution for a Muslim region in the south of Mindanao, which was adopted by a majority of the population in a referendum," stated Ulrich Delius, the STP's director, in Göttingen on Sunday.

On Sunday morning, at least 27 people were killed and 77 people injured in a double attack on Jolo Cathedral, during a church service. First, an explosive device detonated in the church. When the believers fled from the church, another explosive device detonated on the parking lot in front of it. "With the horrible double attack, the extremists aimed to kill as many people as possible," Delius emphasized. There are 20 civilians and seven members of the security forces among the victims.

All Christian institutions on Jolo are under special protection by the security forces, and churchgoers are usually searched before entering a church. The cathedral was considered especially vulnerable. In September 2018, the security authorities had prevented a planned terrorist attack on the building after they got a tip-off from the Islamist terrorist group Abu Sayyaf. As a result, the area around the church had been cordoned off for several weeks.

Abu Sayyaf has repeatedly committed terrorist attacks on churches in Jolo. In August 2012, an explosive device detonated in a church. In December 2010, six believers died in an attack on a church in a security force base. In July 2009, two people were killed when a bomb exploded outside a cathedral, and another explosive device was defused just in time.

The island of Jolo belongs to the Sulu district, where the majority of the population voted against giving up the armed struggle for an independent Muslim state in the south of the island of Mindanao (on January 21, 2019) and rejected the extended autonomy solution for the predominantly Muslim-inhabited region of Bangsamoro, while a large majority of the country's Muslims and many Christians support such a solution. In total, around 1.7 million people voted for extended autonomy in Mindanao, while 250,000 people rejected this. Thus, the autonomy project was approved, much to the chagrin of the Islamist extremists, who now fear for their retreat areas.