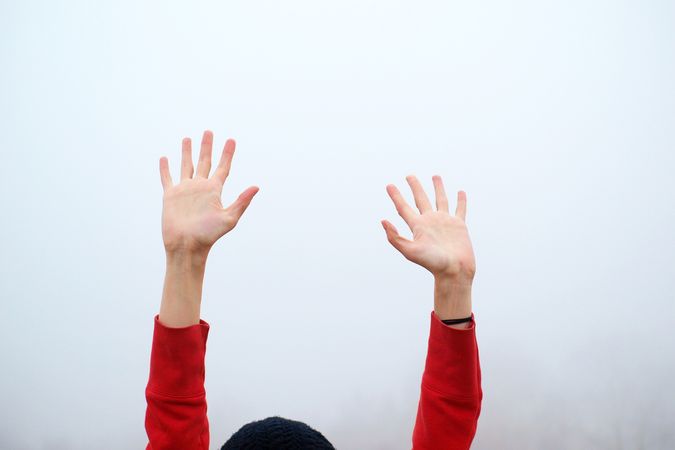 The Society for Threatened Peoples (STP) fears that one of the last independent human rights organizations in Crimea is about to be silenced. The “Crimean Field Mission for Human Rights” and eleven other organizations are on the so-called “patriotic stop list” that the Russian Federation is about to adopt today. In Russia, the organizations’ activities are seen as “undesirable” and as threats to “national security”. Following the meeting of the Federation Council, the list will be forwarded to the state prosecutor and the Ministry of Foreign Affairs, as these institutions are supposed to examine whether the activities of these organizations are “within the framework of the Russian law”, as stated by Valentina Matvijenko, the spokesperson of the Federation Council.

In the “Field Mission for Human Rights in Crimea”, there are well-known human rights activists from Russia, Ukraine and the Crimea working together. They publish monthly reports on human rights violations and belong to the very few highly professional, credible sources of information concerning the human rights situation on the peninsula since it was annexed by Russia in March 2014.

“It is obvious that this is an attempt to isolate Crimea even more,” said Sarah Reinke, the STP’s expert on questions concerning the CIS-countries, in Berlin on Wednesday. The political leadership of Crimea and Russia are trying to eliminate witnesses.” Several journalists, human rights activists, bloggers and other critical citizens have fled already as they could not withstand the pressure of the police and the secret service any longer. “It is especially the Crimean Tatars who repeatedly experience systematic discrimination.” The “Crimean Field Mission for Human Rights” has observed, documented and reported several unfair trials against Crimean Tatars. Because of their commitment, many members of the organization have already been summoned and threatened by the Russian security service. “If the organization can no longer continue its work here, this is to be seen as another deep cut into the rights of the Crimean people,” said Reinke.

Contact: Sarah Reinke, head of STP's CIS department and the office in Berlin