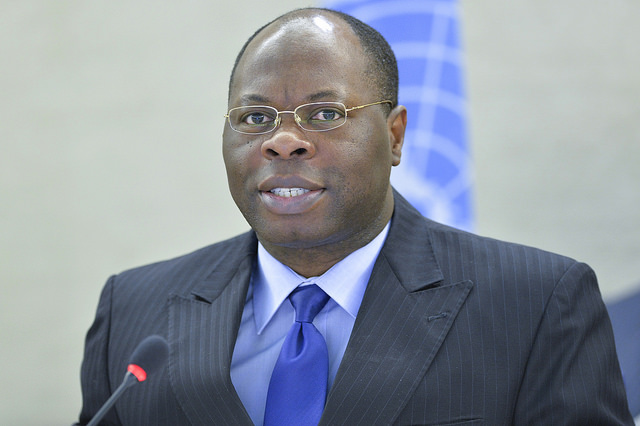 The Society for Threatened Peoples (STP) expects that the Human Rights Council of the United Nations (UN) will be facing a credibility problem in the coming years. "Some of the states that the UN General Assembly in New York confirmed for the next period of three years on Tuesday night have a highly questionable human rights record: India, Indonesia, Nigeria, Botswana, Bangladesh, Paraguay, El Salvador, Albania and Qatar," criticized Ulrich Delius, the STP's Asia-consultant, in Göttingen on Wednesday. "How can the UN Human Rights Council be taken seriously if nine of the fifteen new member states are responsible for serious human rights violations themselves?"

According to information by the STP, around 120,000 Roma are discriminated against in Albania – while Paraguay, El Salvador, Botswana, Bangladesh and India ignore the rights of indigenous peoples. In Nigeria, the lives of the indigenous inhabitants of the Niger Delta are threatened by oil production projects. Apparently, Nigeria's police and military forces are able to kill at will. Bangladesh was not willing to offer tens of thousands of Muslim Rohingya refugees from Burma protection. Indonesia disrespects the basic rights of the indigenous Papuan tribes and does not allow journalists and human rights activists to access the Papuan provinces. Qatar supports Islamist terrorists and thus stokes the violence in Africa and the Middle East.

"It is too optimistic to expect that the nine states could interpret their election as an incentive to take human rights issues more seriously in the future," said Delius. For India, Indonesia and Botswana, this will be the the second term in a row, without the human rights situation in these countries having improved noticeably.

In 1993, the STP was granted a consultative status by the Economic and Social Council of the United Nations. The NGO regularly submits reports concerning the situation of ethnic and religious minorities and indigenous communities to the UN Human Rights Council.