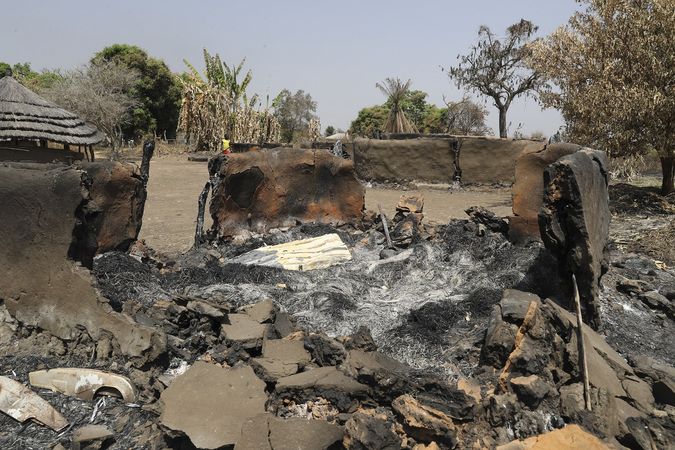 The Society for Threatened Peoples (STP) has accused the African Union (AU) of a lack of political will to prosecute serious human rights violations in South Sudan. “During the last three years, the AU should have installed a tribunal to sanction war crimes and crimes against humanity in South Sudan – but the African states appear to be unable to take adequate measures against impunity for serious human rights violations,” criticized Ulrich Delius, the STP’s director, in Göttingen on Wednesday. “The AU must finally ensure that those who are responsible for the violence in South Sudan are held accountable – otherwise, it will hardly be possible to put an end to the cycle of murder and massacres in the civil war country.”

The conflict parties in South Sudan don’t respect the basic human rights conventions and they aren’t trying to protect the civilian population. Soldiers and militiamen are rarely held accountable for attacks against civilians, and those who are responsible often deny the war crimes or other serious assaults. Critics are intimidated or persecuted. On Tuesday, the French ambassador to South Sudan, Jean-Yves Roux, was summoned to the Foreign Ministry, where he was given a government protest note for publicly criticizing the killing of more than 230 civilians in two massacres in Unity State in April/May of 2018.

According to a peace agreement signed in August 2015, the AU was obliged to install a tribunal consisting of judges from South Sudan and other African states, to sanction crimes committed by all parties to the conflict. At the time, it was deliberately avoided to entrust the International Criminal Court with this task – so as not to provoke African critics of the court in The Hague. “Unfortunately, the AU has not done much to establish this court yet. Also, the South Sudanese government is trying to thwart any attempt to effectively combat impunity,” Delius emphasized.