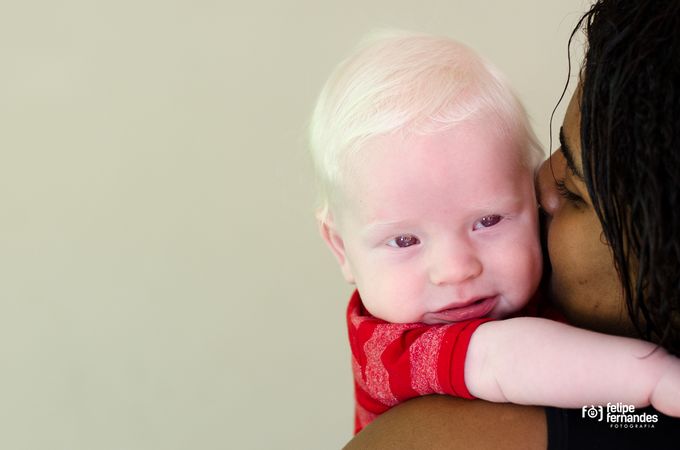 In Malawi, a group of courageous villagers managed to save a 12-year-old albino girl from the hands of her kidnappers – as reported by the Society for Threatened Peoples (STP) in Göttingen on Friday. The girl had been abducted from her parents' house in the village Kalambo (Machinga District) on Wednesday night, while her family was asleep. When her mother noticed the kidnapping, she quickly informed the whole village to find help searching for the girl. When the kidnappers noticed that they were followed, they decided to leave their victim behind.

"Thanks to the great reaction of the entire village, the girl's life was saved," said Ulrich Delius, the STP's Africa-consultant, in Göttingen on Friday. Usually, the unscrupulous traffickers dismember kidnapped albinos in order to sell their limbs – which are falsely said to have magic powers – to the highest bidder on the black market. A "complete set" of limbs from a dismembered person with albinism can be sold for up to 75,000 US dollars.

"People with albinism can't always rely on help and support in their villages," said Delius. Prejudice and discrimination are very common, so there is often no real solidarity.

"In view of the recent kidnapping, it is obvious that the countries of Eastern and Central Africa must work together more closely to protect people with albinism," said Delius. It is inacceptable if stricter law merely shift the problem to the neighboring countries. "The struggle for a life in dignity for people with albinism can only be won by a joint initiative!" said Delius.