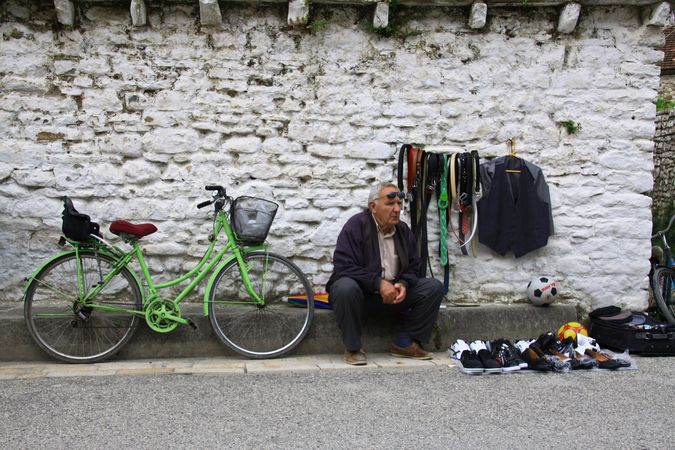 The Society for Threatened Peoples International (STP) urges the European Commission not to designate Kosovo, Albania and Montenegro "safe countries of origin" because this general situation does not include the Roma, Ashkali and Balkan Egyptians. Many members of these minority communities have been forced to leave their countries of origin as a result of severe ethnic discrimination, excluding them from or limiting their access to housing and employment, stopping their children attending school and making it impossible for them to make a decent life for themselves.

Given the intolerable situation that faces the Roma, Ashkali and Balkan Egyptians in Kosovo and elsewhere in the Western Balkans, and mindful of how the Sinti and Roma suffered persecution and extermination under Nazi regimes in various European countries, the European Commission, acting in close cooperation with the EU Member States, should: