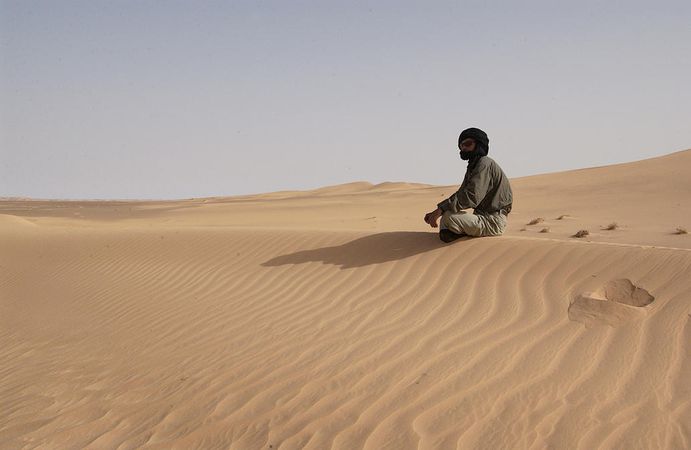 Last Friday, the Fisheries-Contract of the EU-commission with Morocco was finished. It will be adapted to the Western Sahara. The EU bends Morocco's will. Picture: UN Photo/Evan Schneider via Flickr CC BY-NC-ND 2.0

According to the Society for Threatened Peoples (STP), the new fisheries agreement between the European Union and Morocco is to be seen as a violation of international law – and it ignores the case-law of the European Court of Justice. “The issue of resources is playing an increasingly important role in the dispute over the future of Western Sahara, which was occupied by Morocco in an internationally wrongful act.

If the EU aims to secure fishing rights in Morocco’s coastal waters, this must not be at the expense of Western Sahara. As an alliance of constitutional states, the EU should respect its own jurisprudence and the rights of the Sahrawi people in Western Sahara,” emphasized Ulrich Delius, the STP’s director, in Göttingen on Monday. In December 2016 and February 2018, the European Court of Justice had affirmed that the EU fisheries agreement does not apply to the waters off the coast of Western Sahara.

Last Friday, the EU Commission finalized the negotiations on a supplement to the Fisheries Agreement and a Fisheries Protocol with Morocco. The supplement provides that the agreement may be applied to Western Sahara “under certain conditions" – however without clarifying these conditions. The EU is bowing to pressure from Morocco. The Kingdom was not prepared to exclude Western Sahara from the treaty. The European Council of Ministers of Agriculture still has to approve of the new agreement.

“Here, realpolitik has won over the rule of law – to the disadvantage of the Sahrawis, who will have to watch foreign trawlers exploit their fishing areas,” Delius criticized. The dispute, however, is not so much about fish – but more about the question whether Western Sahara is part of Morocco or an independent state, as it is usually not permissible to exploit resources of occupied territories.

The Polisario Front – which advocates for the rights of the Sahrawi people and is currently calling for a referendum on the future of Western Sahara – is protesting against the new agreement and has filed another case with the European Court of Justice.