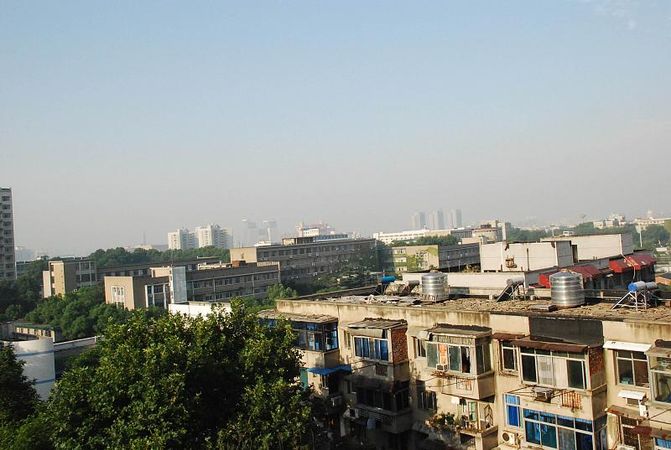 --- Göttingen, January 25, 2020 --- The Society for Threatened Peoples (STP) warns that the coronavirus might soon reach the re-education camps in Xinjiang in China. "The internees are particularly at risk because their immune system is very weak. Months of imprisonment, inhuman treatment, stress, and inadequate medical care have affected their health. An epidemic among the 1.5 million people in the camps would be a catastrophe," stated Ulrich Delius, the STP's director, in Göttingen on Saturday, emphasizing that China was responsible for all consequences of concentrating the rural population from countless villages in the camps. As some of the camps have tens of thousands of inmates, epidemics are bound to spread fast. As a matter of urgency, the Chinese authorities must inform the World Health Organization (WHO) how the people in the re-education camps are to be protected against the dangerous lung disease.

According to the authorities, the first two coronavirus-cases in the Xinjiang region (East Turkestan) were detected on Thursday. The two men had previously visited the city of Wuhan, which is particularly affected by the virus. The human rights organization emphasized the importance of ensuring that none of the camp guards are infected. There are tens of thousands of people working in the camps, teaching or monitoring the inmates. They can move around freely in Xinjiang and are therefore at a higher risk of an infection with the lung disease, due to their social contacts. "If an infection goes unrecognized, this could lead to a disaster in the camps. The inmates are now in acute danger, and the situation could lead to an extremely bitter outcome of the systematical measures against the rural Uyghur and Kazakh communities," Delius warned. At least 1.5 million Uyghurs and Kazakhs were forcibly detained in the re-education camps.