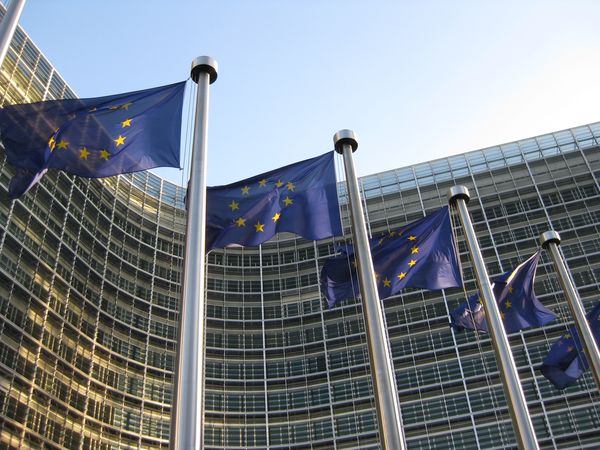 Following the violent death of 130 people in brutal crackdowns on public protests in Sudan, the Society for Threatened Peoples (STP) calls on the European Union (EU) to impose sanctions against the ruling military council. Header Image: TPCOM via Flickr (cc BY-NC-ND 2.0).

Following the violent death of 130 people in brutal crackdowns on public protests in Sudan, the Society for Threatened Peoples (STP) calls on the European Union (EU) to impose sanctions against the ruling military council. The human rights organization stated that there should be financial sanctions and travel bans against the head of the military council, Abdel Fattah Abdelrahman Burhan, and his deputy Mohamed Hamdan "Hemeti" Dagolo – emphasizing that the massacres of peaceful protesters must not go unpunished. Two days ago – after days of denial – the military leadership stated that the security forces were fully responsible for the bloody crackdown on the protest movement. On Monday, the foreign ministers of the EU will discuss the situation in Sudan in the course of their meeting in Luxembourg.

The STP strongly disagreed with the statement of the military council, according to which the brutal actions of the security forces were to be seen as cases of misconduct of individual soldiers – as survivors consistently reported that members of the infamous "Rapid Support Forces" (RSF) had deliberately attacked the protesters. Clearly, Hemeti had once again ordered his RSF-militia to turn on the civilian population, as often before in recent years. Thus, an independent international investigation must clarify the background of the bloodbath that took place in Khartoum on June 3, 2019. Since there is no independent judiciary or administration in Sudan, investigations by the Sudanese government would not be sufficient. However, the military council has so far rejected an independent international investigation by the United Nations.

The human rights organization also demanded the Sudanese authorities to ensure unrestricted access to the internet again, after it had been largely blocked since June 3, 2019. "If the military council really wants to enter a credible dialogue with the protest movement, it will be necessary to restore Internet freedom," demanded Ulrich Delius, the STP's director, in Göttingen on Sunday. Following the massacre in the capital Khartoum, members of the RSF militia had also attacked civilians in the western region of Darfur. These attacks will have to be investigated as well – but this will hardly be possible without free access to the Internet in the region.