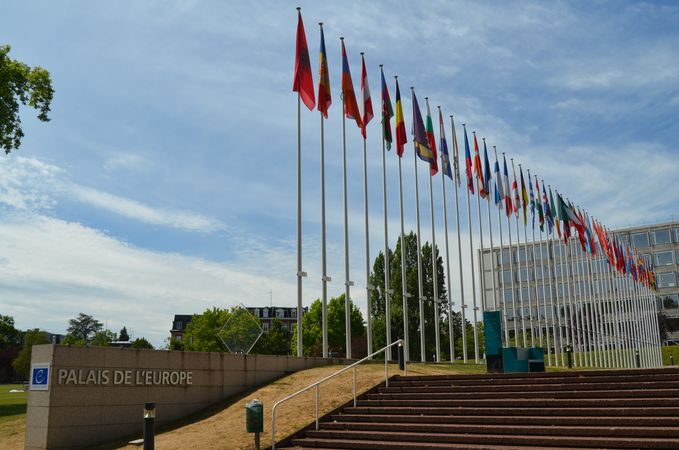 The Society for Threatened Peoples (STP) has expressed deep concern regarding the restoration of Russia's voting rights in the Council of Europe. "With this decision, Strasbourg is sending a fatal signal: now, sanctions can be lifted by blackmail," criticised Ulrich Delius, the STP's director. "This is a slap in the face of the victims of the annexation of Crimea." Further, he stated that the human rights violations in Crimea are now retroactively accepted.

The Council of Europe's decision to give in to Russia had already been foreshadowed for some time: The Kremlin had threatened to leave the organisation altogether; meaning that Russian citizens would thus lose their right to appeal to the European Court of Human Rights. "By suspending the sanctions following this reasoning, the human rights of the Crimean Tatars and the Russian people are cynically played off against each other," Delius warned. "With this decision, the Council of Europe is doing a disservice to Europe with regard to peace and human rights."

The STP has participatory status with the Council of Europe.