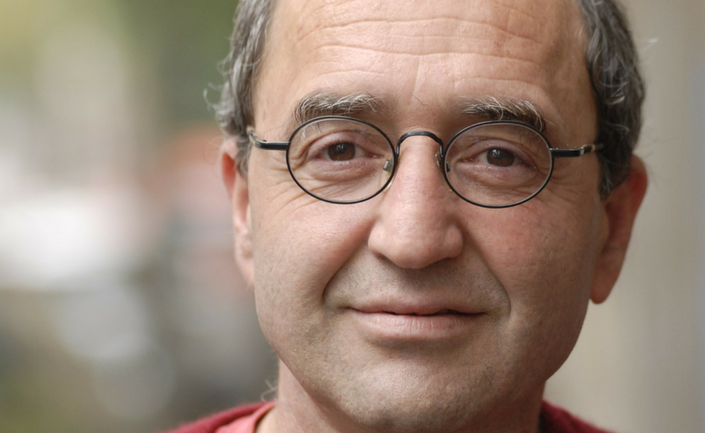 On Saturday morning the German author Dogan Akhanli, whose works address the genocide against the Armenians, was arrested in Granada, Spain. Turkey had a warrant out for his arrest through Interpol. Photo: Manfred Wegener (tailored)

On Saturday morning the German author Dogan Akhanli, who is committed to the recognition of the Armenian genocide, was arrested in Granada, Spain. Turkey had a warrant out for his arrest through Interpol. Photo: Manfred Wegener (tailored)

The Society for Threatened Peoples (STP) demands a reform of the international police organization Interpol and an end to the misuse of the “Red Notices”. “It is a scandal that authoritarian regimes are able to regularly instrumentalize Interpol to arrest or silence critics living abroad,” explained Ulrich Delius, the STP’s director, on Saturday – following the arrest of the Cologne-based author Dogan Akhanli in Spain. The human rights organization strongly condemned the arrest of the author, whose works address the genocide against the Armenians. “Akhanli must not be extradited! He is not safe in Turkey.” said Delius.

“If nations of law and their legal systems are misused by dictatorships, specifically in the scope of political persecution, the nations of law must show that they are able to act,” explained Delius. “Without a reform of the controversial ‘Red Notice’, Interpol can easily be instrumentalized by the enemies of the rule of law.”

Akhanli’s extradition is the second case of a German citizen who was illegitimately arrested based on a “Red Notice”. On July 26, 2017, the Uyghur human rights activist Dolkun Isa had been temporarily arrested when he visited the Italian Senate in Rome. The human rights activist is a German citizen and Secretary General of the Munich-based World Uyghur Congress, an umbrella organization for Uyghur organizations from all over the world. The “Red Notice” had been issued by the Chinese authorities, as an attempt to keep Isa from participating in an official meeting at the Senate. China’s authorities have been trying to get hold of the human rights activists for years, based on accusations of “supporting terrorism”. “China’s authorities are now using the ‘Red Notice’ to systematically restrict the freedom of movement of human rights activists living abroad and to de facto impose a professional ban on them,” said Delius. “If it is possible to stop a German citizen from traveling through the European Union without being arrested, there is something fundamentally wrong with the Interpol system.”

The “Red Notice” is a means to have persons arrested and temporarily imprisoned in order to initiate their extradition. Any member country can issue such a notice, and Interpol passes on the order – without further examination – to the police offices of the 190 member states.