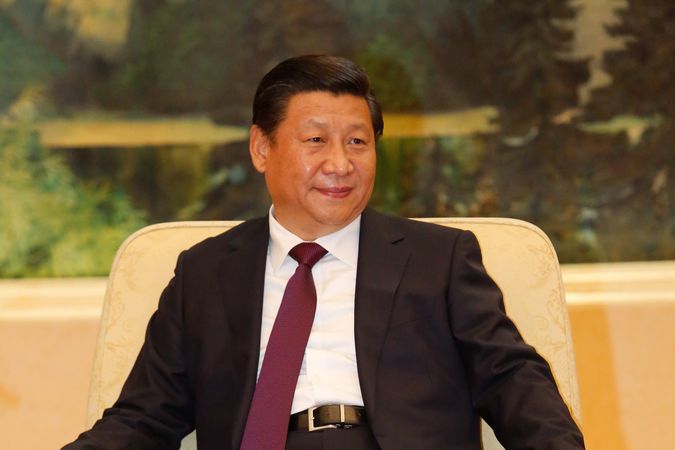 During the next few years, the Uyghurs and Tibetans will have to endure even more repression, as Xi Jinping is determined to suppress any calls for more self-determination. Photo: Global Panorama via Flickr

The Society for Threatened Peoples (STP) accuses China’s President Xi Jinping of glorifying the crimes committed under dictator Mao, emphasizing that his exaggerated nationalism lacks a constructive approach to the questions regarding the future of the Tibetans, the Uyghurs, and the Taiwanese. “On occasion of the closing session of the National People’s Congress, Xi Jinping stated that history has shown that only socialism can save China – but he is not speaking on behalf of the more than 50 million victims of mass murder of which the Chinese Communist Party is guilty. During the next few years, the Uyghurs and Tibetans will have to endure even more repression, as Xi Jinping is determined to suppress any calls for more self-determination,” said Ulrich Delius, the STP’s director, in Göttingen on Tuesday. “These nationalist tendencies are problematic for Taiwan as well, as Xi Jinping is making no pretence of being prepared to use force to put an end to any struggle for independence.”

“Instead of seeking dialogue and asking why the Tibetans, Uyghurs, Kazakhs, Mongolians, and Taiwanese people are dissatisfied with China’s policies, Xi Jinping’s closing speech focuses on outright repression,” Delius stated. Thus, more money will be spent on defense, and there will be more measures to monitor the people – especially in the nationality areas. “This is how the alleged unity of the People’s Republic is to be enforced. But the price is high: every year, the security and surveillance measures in the unrest regions are stepped up, but there isn’t more security,” Delius warned.

The human rights organization strongly criticized that the Chinese Communist Party is glorifying the genocide and crimes against humanity committed since it took power in 1949. Mao’s campaigns in the late 1950s alone had cost the lives of up to 45 million people – one of the most prominent mass murders in human history. Millions of Tibetans, Uyghurs, and Mongols were persecuted and killed under Mao. “The systematic denial of the basic human rights for the Uyghurs, Kazakhs, Tibetans, and Mongols continues until this day. It is cynical and absurd to praise the alleged achievements of the Communist Party in trying to unite the country, as the repressive measures are increasingly alienating these nationalities from China’s power apparatus,” Delius emphasized.