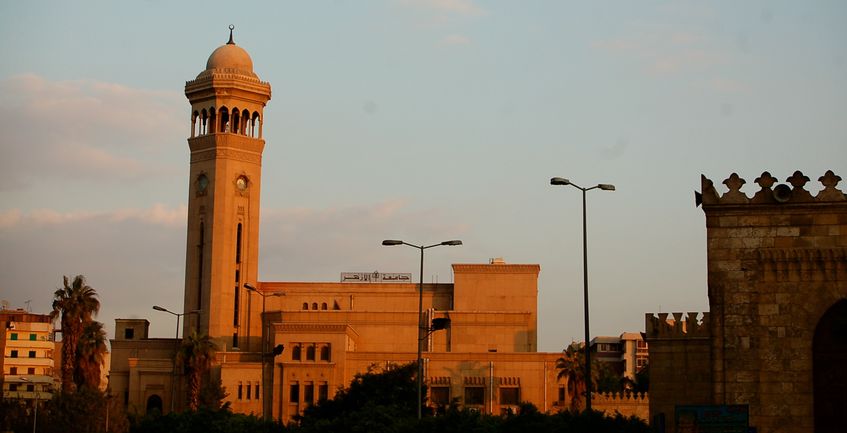 Hundreds of Uyghurs decided to go into hiding when the wave of arrests started on July 4. Most of them are students of Religion at the Al-Azhar University. Photo Dan via Flickr

The Society for Threatened Peoples (STP) has asked EU Foreign Minister Federica Mogherini to use her forthcoming talks with the Egyptian government to try and have more than 200 imprisoned Uyghur students from China released. “The EU should do everything in its power to keep the Egyptian government from deporting Uyghur people to China. They are facing serious threats, just because of their ethnicity,” said Ulrich Delius, the director of the STP, in Göttingen on Friday. The Uyghurs, who had been studying in Egypt, were arrested as of July 4, 2017 – at the instigation of the Chinese authorities. They had refused to follow a call to return to their home country. On July 25, Mogherini will meet a high-level delegation from Cairo in Brussels, in the framework of the EU-Egypt Association Council.

According to the STP, hundreds of Uyghurs decided to go into hiding when the wave of arrests started on July 4. Most of them are students of Religion at the Al-Azhar University, which is highly regarded among Sunni Muslims. More than 70 students are currently being held at the headquarters of the General Intelligence Directorate (GID). Last weekend, it became known that another 50 Uyghurs are being held in more than a dozen police stations in Cairo and Alexandria. According to lawyers, many of those who were arrested were already passed on to the Chinese embassy. There, they were photographed, submitted to criminal identification, and interrogated by Chinese security officials – who suspected contacts with the armed Uyghur organization East Turkestan Islamic Movement (ETIM).

According to the Chinese government, ETIM is responsible for the increasing violence in the region of East Turkestan (Xinjiang Province), but independent experts are accusing China’s authorities of overestimating the importance of ETIM, treating the Uyghur conflict as part of the global anti-terror struggle instead of addressing the home-made causes of violence in East Turkestan. The Uyghurs are complaining about serious violations of their civil rights in China.

In January 2017, the Chinese authorities had demanded the students to return from Egypt. In order to underpin the order, dozens of family members of Uyghur students were arrested. At that time, there were about 8,000 Uyghur students in Egypt. Quite a few of them decided to return to China in the face of the pressure, but many went into hiding in Egypt. They cannot leave the country freely, as they are threatened with arrest and being deported to the People’s Republic.