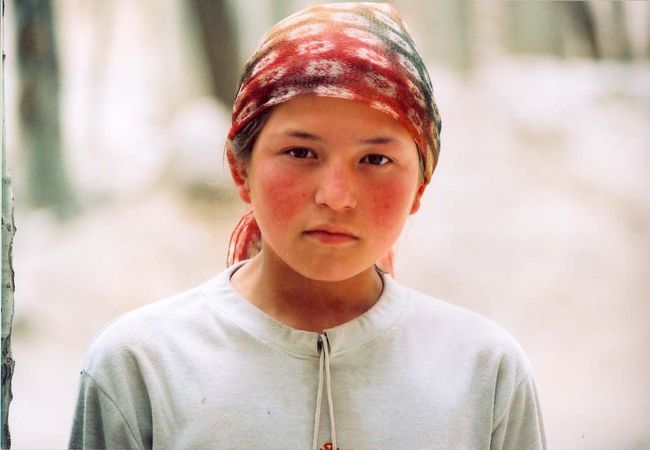 Delius criticized that the law is a carte blanche for an even stronger suppression of the Uyghurs, the Tibetans, and the Mongols – using religion as a pretext. Photo: Todenhoff/Flickr

The Society for Threatened Peoples (STP) accuses the People’s Republic of China of trying to restrict the religious freedom of the Christians, Buddhists, and Muslims in the country even further. “There is no way the functionaries of the Communist Party could express their fear of losing their absolute power more clearly than with this law. It even regulates even the scope for action of the local authorities in matters of religion to the smallest detail,” said Ulrich Delius, the STP’s China expert, in Göttingen on Tuesday. “The law, which consists of 74 paragraphs in nine chapters, is a step backwards and an attack against the freedom of religion.” The new law will officially come into force on October 7, 2016.

According to the STP, the new law will have especially far-reaching consequences for the Tibetan and Mongolian Buddhists, as well as for the Muslim Uyghurs. Thus, just about every form of religious practice can be restricted or prohibited under the pretext of “interference of external powers” or “secessionism”. Further, Delius criticized that the law is a carte blanche for an even stronger suppression of the Uyghurs, the Tibetans, and the Mongols – using religion as a pretext. “Supposedly, the atheistic regime in Beijing is trying to prevent a political radicalization based on religious belief. Unfortunately, however, they are bound to achieve just the opposite. By increasing the restrictions on their freedom of religion, the resistance among the Uyghur will become stronger. Many will turn away from their moderate interpretation of the Koran and adopt more conservative interpretations. Thus, the new law will indirectly encourage militant Islamism.”

The Christian churches will have to get by with a limited freedom of movement as well, Delius warned. Thus, there will be stricter controls of religious materials from abroad, of church media, websites, as well as schools. Even ecclesiastical charity organizations will have to prepare for stricter controls. The Chinese government is trying to monitor the entire cash flow within the country and from abroad, also aiming at further restrictions. In addition, the new law also includes a number of provisions regarding taxes. The authorities will be allowed to bring church leaders to court quite arbitrarily, based on charges of alleged “fraud” or other tax offenses. “This has already been common practice for several years as an attempt to suppress or eliminate civil rights groups and other NGOs. Now, the underground house churches and the banned Catholic Church can be criminalized and broken up in the same manner,” said Delius. “However, this will also impede the Vatican’s attempts to build up a closer relationship with the Chinese government.”