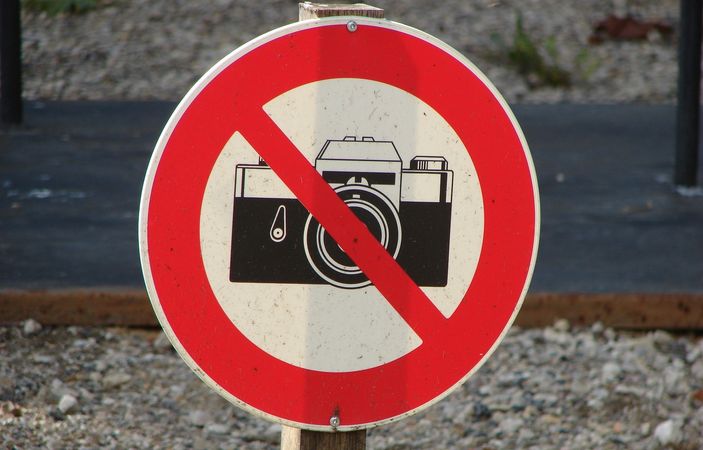 The Society for Threatened Peoples (STP) has accused the government of Indonesia of violating the freedom of the press in the conflict region of Westpapua. “Thus, foreign journalists are usually not allowed to enter Westpapua – and local indigenous media representatives are being harassed by the security forces,” explained Ulrich Delius, the STP’s Asia expert, in Göttingen on Tuesday. The human rights organization strongly criticized that a six-member film team from Japan, which had been working on a film about the indigenous peoples, had been expelled. “For the last two years, Indonesia’s government repeatedly assured that foreign journalists will have better access to Westpapua, but the bold promises are not being kept,” explained Delius. “The way Southeast Asia’s largest democracy is dealing with the issue of press freedom in the two Papuan provinces is disgraceful. The country still acts as if it were trying to cover up human rights violations in Westpapua.”

The six-member film team from Japan had been arrested in Wamena on May 8, after visiting the indigenous communities of the Korowai and the Mamuna in the remote south-east of West Papua to work on their documentary. The members of the film team only had tourist visa. “In the last few years, it was almost impossible for foreign media representatives to get official documents to visit Westpapua,” Delius explained.

According to Indonesia’s government, 39 foreign journalists were allowed to enter Westpapua since May 2015. However, the Alliance of Independent Journalists doubts the official data. The organization stated that only 15 selected foreign media representatives had been allowed to enter Westpapua during the last two years. Most recently, two French journalists had been expelled due to visa issues in March 2017. In 2015, Indonesia’s foreign ministry had promised to become more open to journalists and to give up an authority that is supposed to double-check visa applications by journalists. In May 2017, the ministry had conceded that the censorship authorities are still in place.

Even journalists from Papua have to fear the security authorities if they dare to publish reports about the protests of the indigenous peoples against the Indonesian rule over Westpapua or about the overexploitation of nature. Thus, the journalist and press photographer Yance Wenda had been arrested and beaten by the police after he had taken photos of a demonstration in the city of Jayapura on May 1, 2017.