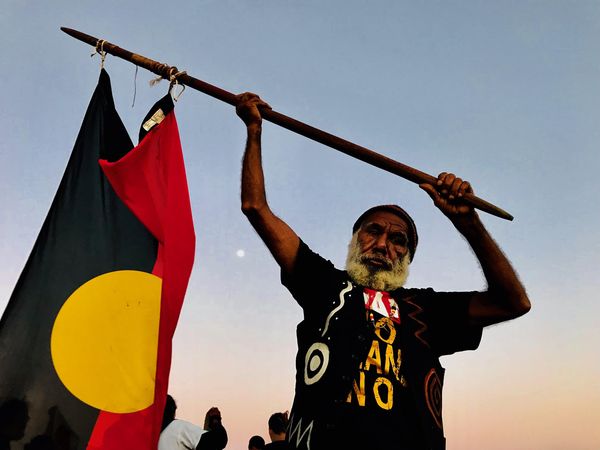 The Society for Threatened Peoples (STP) accuses the Sustainability Committee of Siemens Group of failing to come to an adequate decision in the dispute over the Carmichael coal mine in Australia. "The controversial Australian project is not sustainable – and it violates human and environmental rights in Australia and India, to where the coal is supposed to be exported. A committee that considers this ridiculous project to be sustainable must either be blind or see sustainability assessments as a mere advertising gimmick," stated Ulrich Delius, the STP's director, in Göttingen on Tuesday.

The human rights organization asked how a project in which coal is transported over almost 10,000 kilometers – to India's most coal-rich state – instead of obtaining the raw material from a coal mine 16 kilometers away, can be seen as sustainable. The coal, which, due to the long transport route, will be very expensive, is to be processed in a combined heat and power plant in India. For the construction of this power plant, many indigenous Adivasi were displaced from fertile farmland," Delius criticized. "Siemens should have considered these problematic aspects in the sustainability review.

According to the plans of Adani Group, which operates the Carmichael Mine, the Australian coal is to be brought to the company's own port of Dhamra in the Indian state of Orissa. In order to build the port in the immediate vicinity of a nature reserve, mangrove forests had to be cleared – despite protests by environmental organizations, and although these forests were important with regard to protecting the coast from storms and flooding. The coal is to be transported from Dhamra to Godda in the northeast of India via a 700-kilometer rail link. In the state of Jharkand, where the raw material has been mined for many years, lie the richest coal deposits in India. Since 2015, the authorities in Godda have been pushing ahead with the expropriation of several indigenous communities to make room for the combined heat and power plant. "The Adivasi tried to stop their expulsion by means of public protests and by going to court, but the disenfranchisement of indigenous peoples in order to implement large-scale projects is part of everyday life for the more than 100 million Adivasi in India," Delius explained.

The project also makes no sense in terms of development policy. Electricity from the combined heat and power plant is supposed to be sold to neighboring Bangladesh for a period of 25 years – at overly high prices. "Bangladesh needs energy, but it would be much cheaper to generate it through solar, wind, or water power projects," Delius emphasized. "The only winner in this crazy game will be the Adani Group, otherwise there are only losers. The indigenous peoples will be the first to suffer, as it is often the case, because the coal will be extracted and processed on their land".