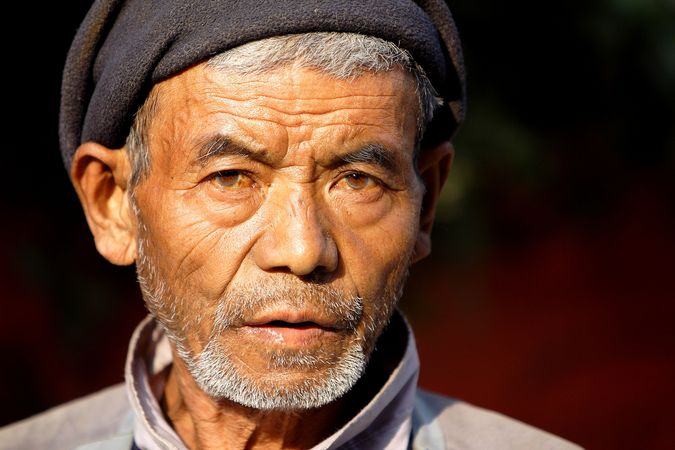 The Society for Threatened Peoples (STP) and the partnership organization Ketaaketi have called for an immediate end to the border blockade between Nepal and India, which has been going on for the last three months, to ensure humanitarian supplies for the 1.5 million people who lost their homes in an earthquake in April 2015. “Nepal is facing a humanitarian catastrophe unless the border is opened immediately and unless there are initiatives for comprehensive reconstruction work,” said the STP’s Asia-expert, Ulrich Delius, in Göttingen. “The humanitarian situation has turned a lot worse during recent weeks. Because of the border blockade, there is a lack of medicine, fuel and other goods,” added Anneli-Sofia Räcker of Ketaaketi in Bremen. Her organization has been keeping up a partnership network for the last ten years, to provide primary education for the poorest of the Dalit children (an ethnic minority) in Nepal. Recently, the UN Children’s Fund UNICEF warned that the lack of medicines is life-threatening for more than three million children in Nepal.

The STP and Ketaaketi are demanding urgent negotiations between the Nepalese government and the minorities of the Madhesi and the Tharus. The minority groups – supported by India – have been blocking the border since September 21, 2015, as a form of protest because Nepal’s new constitution does not take their concerns into account. The Madhesi, the Tharus and the Dalits have been complaining about being discriminated against for decades. “Now, the fact that Nepal has a new constitution, after years of negotiations, is a great advancement. However, there must be further improvements: The interests of the minorities must be taken into account adequately,” said Delius.

“We are calling for an international mediation in the dispute, as soon as possible, to ensure that the blockade will be ended peacefully,” explained the STP and Ketaaketi. “There must be immediate actions to prevent a humanitarian tragedy. It is unacceptable that the talks between the conflicting parties are going on for weeks and weeks, with recriminations but without any real solutions, despite the serious humanitarian situation and the winter weather.” On Sunday, representatives of the Madhesi had announced to want to intensify their protests since, from their point of view, the negotiations had failed.

About 8,900 people lost their lives as a consequence of the earthquake in Nepal on April 25 and the aftershocks on May 12, 2015. A total number of 602,000 houses were destroyed and 284,000 were damaged. At temperatures around the freezing point, many survivors of the earthquake are in desperate need of warm clothing and other basic necessities. The problematic supply situation is made worse by the lack of fuel.

Header photo: Department of Foreign Affairs and Trade via Flickr