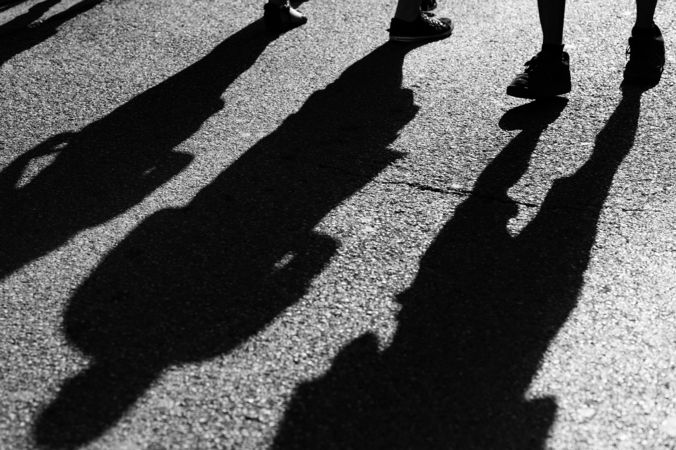 According to the human rights organization, situations like this are not new. There must be an end to this – immediately! Interpol’s integrity and credibility must be guaranteed. Photo: pixabay.com [symbolphoto]

The Society for Threatened Peoples (STP) calls for a reform of Interpol to keep unjust states from instrumentalizing the international police organization. “We welcome the fact that Chancellor Angela Merkel and other leading politicians are criticizing Turkey’s authorities for misusing Interpol. However, this will not prevent authoritarian states such as Turkey, China, and Mauritania from issuing “Red Notices” to silence regime critics. Interpol must act immediately and set new rules, so as not to be instrumentalized by unjust regimes,” demanded Ulrich Delius, the STP’s director, in Göttingen on Monday. “We are glad that the Cologne-based writer Dogan Akhanli was released – but even if he will not be deported from Spain to Turkey, Germany will become a ‘gilded cage’ for him, as he is threatened with being arrested abroad. Such a severe limitation of his freedom of movement is not acceptable!”

According to the STP, Interpol has a fundamental structural problem: if a “Red Notice” is issued, there are no measures to check whether an arrest warrant from a persecuting State is actually legally justified. “As long as this rule is not changed, Interpol will be instrumentalized to persecute critical authors and human rights activists,” Delius warned. “If it is not possible to check whether a request for legal assistance is legitimate, there should at least be a list of states whose requests are to be seen as dubious. This might be the only way to keep Interpol from being instrumentalized.”

According to the human rights organization, situations like this are not new. In 2000, the STP criticized that the Mauritanian state had tried to silence Mauritanian anti-slavery activists in the scope of the EXPO World Exhibition in Hanover. “Today, it is especially the Chinese and the Turkish state that misuse Interpol to silence critics abroad,” said Delius. “There must be an end to this – immediately! Interpol’s integrity and credibility must be guaranteed, and it is necessary to keep persecuting states from instrumentailzing legal instruments and bodies to strengthen their unjust regimes.”