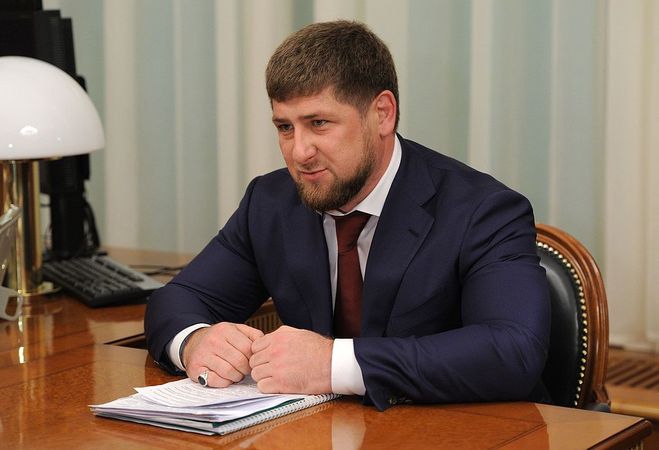 According to a 20-page memorandum published by the Society for Threatened Peoples (STP), women from the North Caucasus who experienced severe (but state-sanctioned) domestic violence and were able to escape to Germany are in need of special protection. If they are deported to their country of origin, they are at great risk of becoming victims of such crimes again. Sarah Reinke, the STP’s expert for the CIS states, has documented several individual cases and determined the similarities in the fates of the abused women from the North Caucasus. Along with publishing the memorandum, the STP has also sent an urgent appeal to the German authorities, demanding help for the victims and refuge in Germany.

In Chechnya, Prime Minister Ramzan Kadyrov has made the suppression of women an official policy. According to Reinke, honor killings, massive domestic violence, marriages of underage girls, and total control by the male family members have destroyed all hopes that girls and women might be able to live a self-determined life. In numerous one-to-one talks, these women told the STP-representative about how they were beaten and kicked by their husbands, forced into marriages, raped by neighbors or superiors.

If these victims of violence manage to flee to Germany, they are rarely allowed to stay: the overall quota for Chechnya is less than six percent. Nevertheless, the number of refugees from the North Caucasus has increased. Up to 3,000 Chechens are currently waiting in Belarus, hoping for an opportunity to enter the EU via Poland.

“Experienced dream therapists and refugee advisers have confirmed that many of the refugees from Chechnya are suffering from the most severe trauma – and that persecution, harassment, torture, and arbitrariness against women are widespread there,” the memorandum says. In the refugee community in Germany, the pressure on women and girls also very high. They are supposed to strictly observe the so-called Chechen traditions even in exile, but every the slightest misconduct can lead to exclusion from the community or even to death, as Reinke was able to document on the basis of several individual cases.

“The women must be strengthened, and they must be able to rely on being protected from violence by the police and the authorities! This is the only chance for the women to overcome their serious trauma,” says Reinke. “For them, the fear of being deported again is unbearable.”