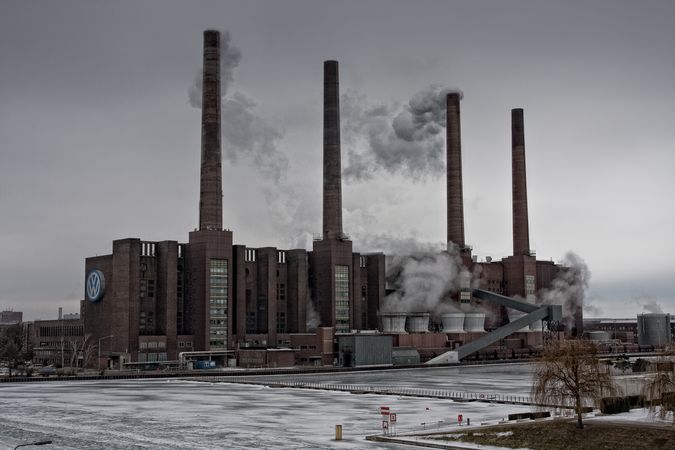 The Volkswagen AG is losing credibility: Yesterday, CEO Herbert Diess told the BBC that he was not informed about any re-education camps in China – a topic that was covered by all German and international media since the summer of 2018. Photo: Daniel Zimmermann via Flickr (CC BY-NC-ND 2.0)

According to the Society for Threatened Peoples (STP) and the World Uyghur Congress (WUC), the Volkswagen AG is losing credibility. Yesterday, the company's CEO, Herbert Diess, told the BBC that he was not informed about the re-education camps in China, where about 1.5 million Uyghurs and Kazakhs are interned. "Every second VW car is sold in the People's Republic, and the company has a board member whose only responsibility is the Chinese market – so it is simply not credible that the CEO could not have heard anything about the infamous camps," explained Ulrich Delius, the STP's director. The topic was covered by all German and international media since the summer of 2018. "Every Uyghur family misses relatives who were detained in one of the camps. One of Volkswagen's factories is located in a region traditionally inhabited by Uyghurs – so the company's leadership simply must have been informed about the crimes committed by the authorities there," emphasized Dolkun Isa, President of the WUC.

In this context, the human rights organizations would like to remind the management of Volkswagen of the company's code of conduct – which was approved of by Herbert Diess and other VW executives, and which explicitly states that human rights and must be supported and respected. "Judging by how the company's leaders treat the issue, these self-imposed principles don't seem to matter a lot," Delius assumed.

This impression was reaffirmed only yesterday, in the context of the auto show in Shanghai, where VW announced plans to focus even more on Chinese consumers. However, the growing dependence on the Chinese market is causing more and more problems. "Volkswagen was really successful on the Chinese market for quite a while. Now, however, the risks associated to this dependency are growing – and the company is under pressure to ignore serious human rights violations so as not to upset the Chinese leadership," Delius explained.

Together with a Chinese partner, Volkswagen maintains a plant in Urumchi, the capital of the Xinjiang region, where hundreds of reeducation camps are located – and the management had opposed to promote job opportunities for Uyghurs, who are particularly disadvantaged in the labor market.