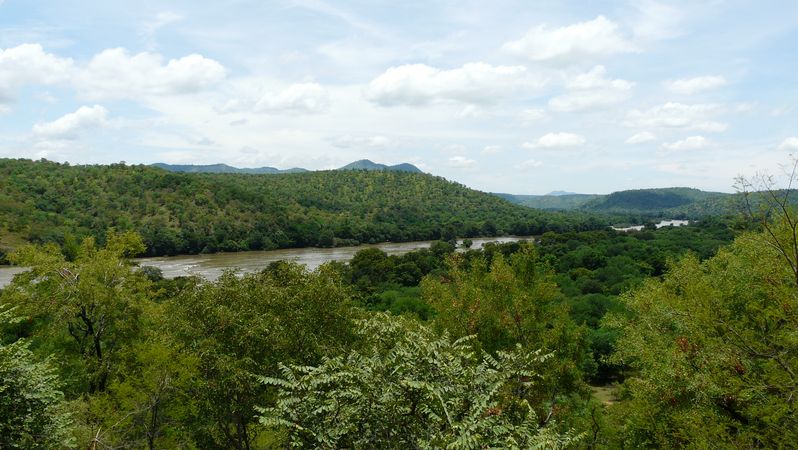 The Society for Threatened Peoples (STP) supports an appeal by 95 Indian environmental and human rights organizations to actor Leonardo DiCaprio, asking him not to support a controversial reforestation program in India any longer. The project is aimed at the reforestation of the shores of the Cauvery, one of the largest rivers in southern India, by planting more than 240,000 trees. "Dam projects, extraction of resources, and a lack of wastewater treatment have turned the river into a contaminated sewer, threatening tens of thousands of indigenous people living along the riverbanks. New trees will not help. The project distracts from the real problems," stated Ulrich Delius, the STP's director, in Göttingen on Thursday.

The human rights organization generally welcomes the prominent actor's commitment for environmental initiatives in India. Last weekend, DiCaprio had promised to support the reforestation program of the Isha Foundation. Indigenous Adivasi and many other people living along the river had complained about the severe contamination of the river by industrial wastewater and untreated sewage from urban areas. The situation is so bad that women who regularly use water from the river are like to become infertile – and those affected suffer from social exclusion and are fear for their survival.

The quality of the water also suffers because more and more water from Cauvery river is used for irrigation projects and reservoirs. In the states of Karnataka, Tamil Nadu, Kerala, and Puducherry, 81,155 square kilometers of land are irrigated from the river alone. There are 86 dams along the 800-kilometer-long stream and its tributaries, and the 37 large-scale projects that were built after 1974 have severely disrupted the balance in water supply. Tens of thousands of indigenous Adivasi were forcibly resettled for these major projects. Every year, the construction industry removes hundreds of thousands of tons of sand from the riverbed at the mouth of the Cauvery. "Due to the development projects and the settlements along the river, it is now completely used for economic interests. Reforestation programs are not the answer to these massive problems. India has to rethink its use of natural resources," Delius emphasized.